The latest Marvel superhero flick set the record at around noon, Walt Disney Company Korea said based on a real-time box-office tally from the Korean Film Council.

Later in the day, the distributor said the Avengers film overtook the Korean crime action flick "Veteran" at 2:35 p.m. to become the fifth most-viewed film of all time in the country. "Veteran" was seen by 13.41 million people in 2015.

"Endgame," the epic finale to the superhero studio's decadelong series, has been breaking South Korea's box-office records since its release on April 24. 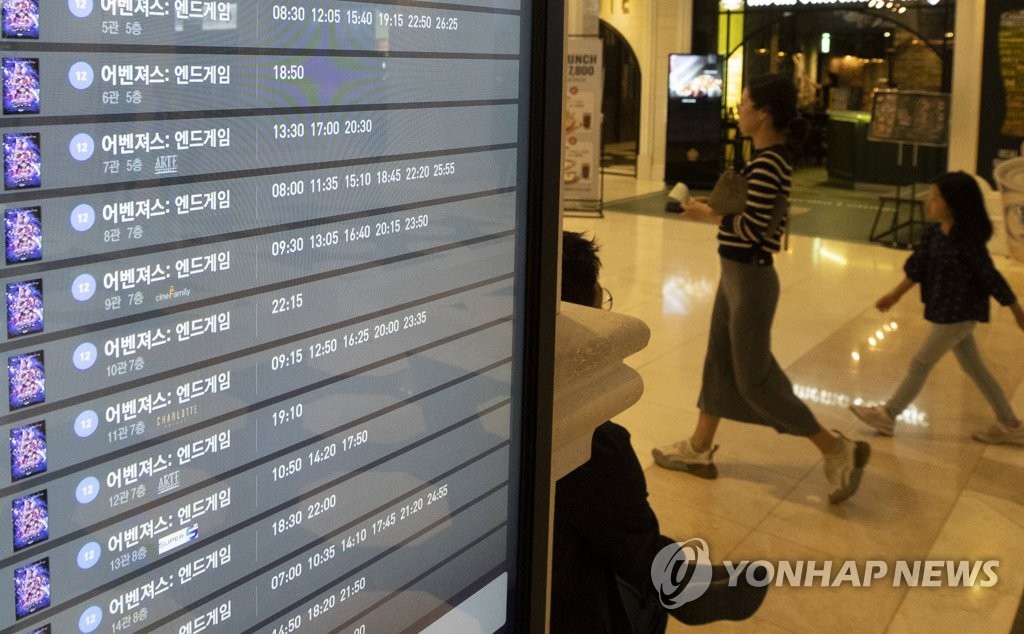 It has since claimed the biggest single day and opening day record with 1.3 million admissions while selling the most tickets in the first week.

On the 11th day of its run, the movie passed the 10 million mark, becoming the 24th film and the third Marvel film ever to hit the milestone. The movie surpassed 13 million on the 22nd day.

A film seen by an audience of 10 million is considered a huge success in a country with a 51.7 million population.

In "Endgame," the Avengers' surviving superheroes, who became Earth's last hope after the end of "Avengers: Infinity War," battle the villain Thanos. 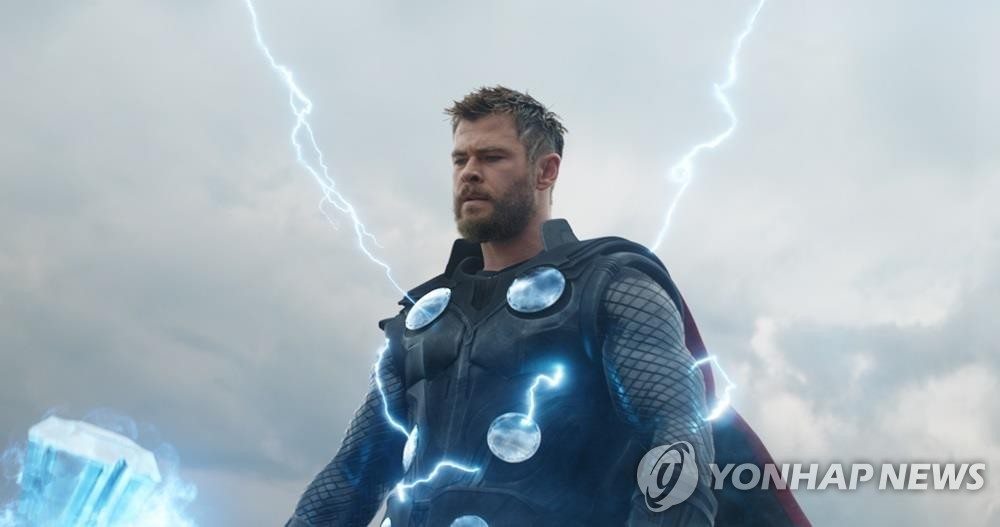