South Korea is the presidency country for the 22nd ITF Summit of transport ministers from 59 countries from May 22-24 in Leipzig, Germany, according to the Ministry of Land, Infrastructure and Transport.

The ITF is a think tank of the OECD, which has 36 member countries. 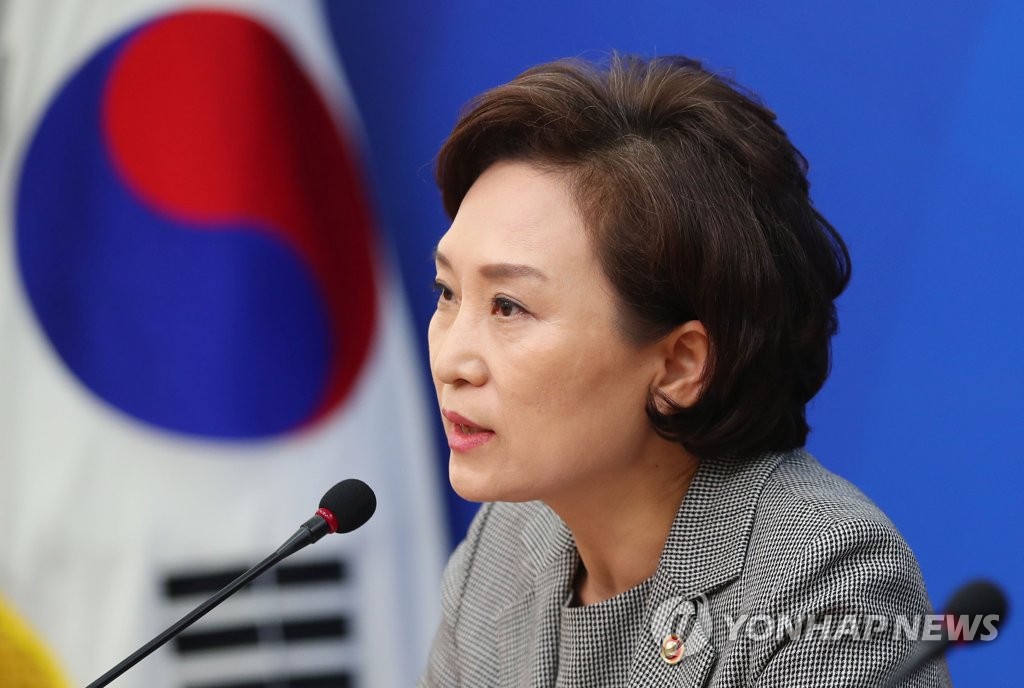