SEOUL, May 20 (Yonhap) -- A North Korean propaganda outlet on Monday lashed out at South Korea over its recent "working group" talks with the United States, urging Seoul to depart from a "policy of dependence on foreign forces."

Referring to the session held between the allies in Seoul earlier this month, Uriminzokkiri, one of the North's propaganda websites, said inter-Korean relations will come to a "devastating end" if the two Koreas deviate from the principle of national independence.

"The fact that the South Korean authorities recently held secret talks with the U.S., while saying they are having a working group meeting and close cooperation, shows that they have yet to break away from a policy of dependence on foreign forces," the article said.

South Korea and the U.S. launched the joint "working group" in November to coordinate their policy on North Korea. This month's meeting was held shortly after the North fired off short-range missiles, five days after launching a barrage of projectiles into the East Sea.

"Expecting conditions and environment for improvement in North-South relations to be made by seeking a resolution from outside forces is a foolish act that will only tighten the trap of subordination," Uriminzokkiri said, calling for implementation of inter-Korean summit agreements.

The criticism came three days after Seoul announced it would donate US$8 million to international agencies for aid projects in North Korea and allow a group of businesspeople to visit a shuttered joint industrial complex in the North's border town of Kaesong. 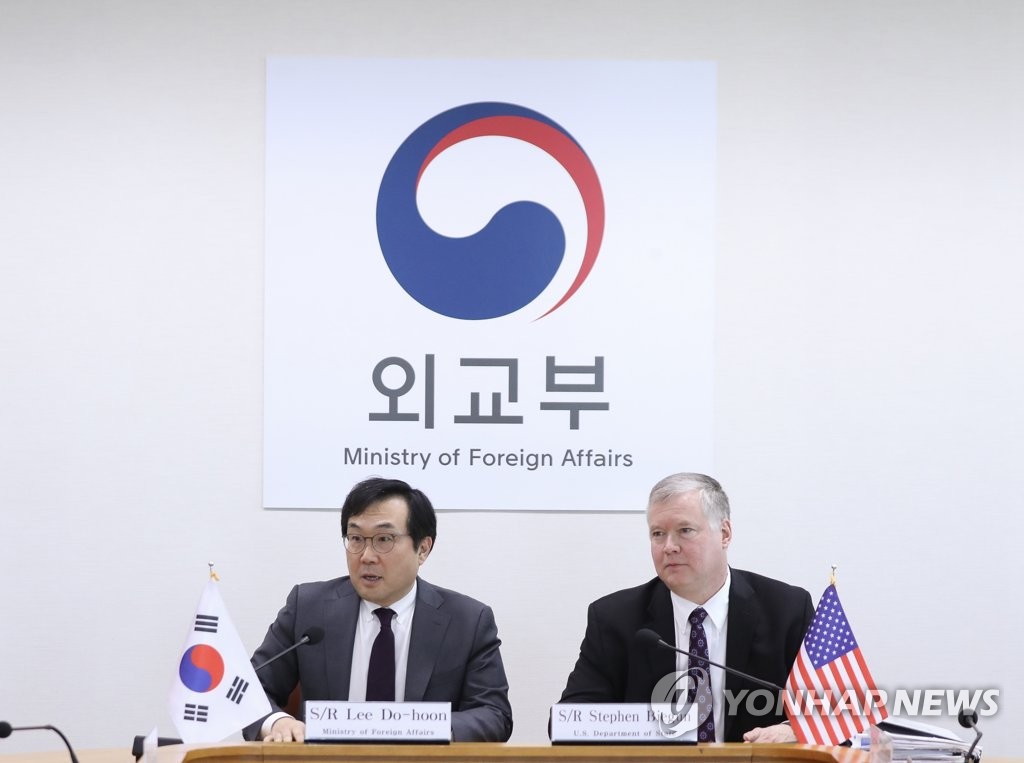