Hyundai Merchant's refreshed logo highlights the company's acronym HMM and reflects its vision and growth, according to the shipper.

Hyundai Merchant added it is also considering changing the name of the company.

The company was spun off from Hyundai Group in 2016 following the conglomerate's restructuring process in the wake of financial troubles.

Hyundai Merchant hopes it can have a fresh start with the new logo. The company has not made an operating profit since the second quarter of 2015 due to a slump in the shipping industry.

In the first quarter, the company saw its net losses widen to 179 billion won (US$149 million) from 176 billion won a year ago. It also had an operating loss of 106 billion won and 1.32 trillion won in sales. 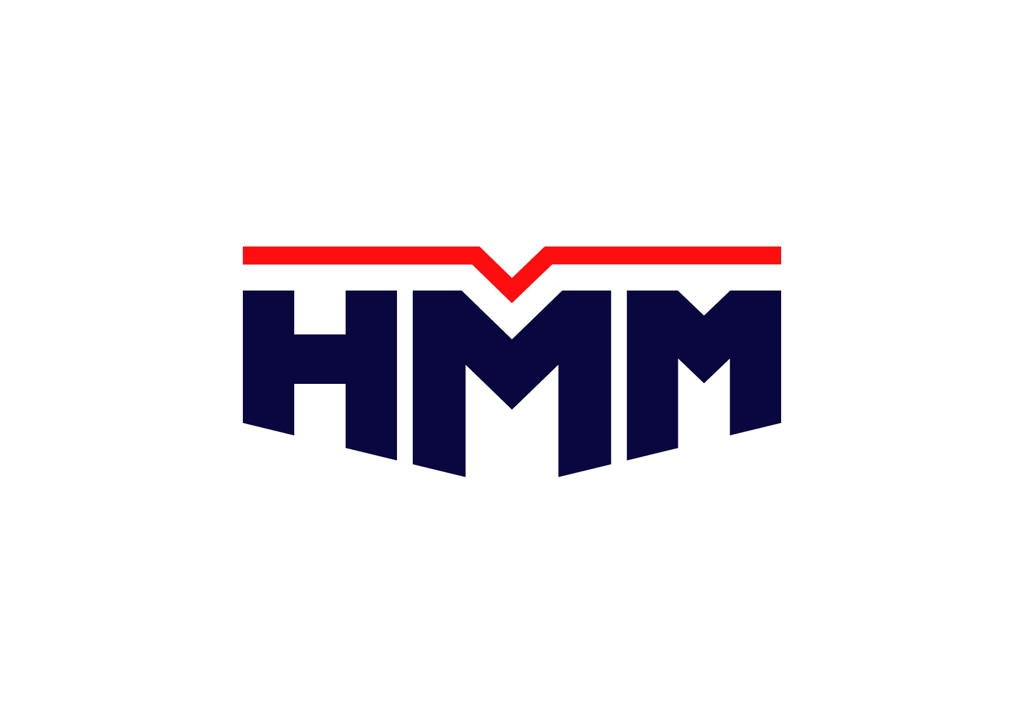