SEOUL, May 20 (Yonhap) -- North Korea's main newspaper on Monday urged its people to stay self-reliant against "murderous" sanctions amid a deadlock in its denuclearization negotiations with the United States, saying it is a "foolish fantasy" to just wait for the economic restrictions to be lifted.

The Rodong Sinmun made the appeal in an editorial, calling self-reliance and an independent national economy its "eternal lifeline" that drives the country's development and decides its fate.

"Looking back on the path of our republic's development, there was no time without imperialists' sanctions pressure, but the isolation and pressure scheme carried out in the recent years was literally murderous in terms of its range and degree, enough to annihilate a country and its people," it said.

"We should get rid of the foolish fantasy, dependency and the tendency to rely on imports and maintain the mindset to resolve any problem with our own technology and our own resources," the newspaper said.

The second meeting between the two leaders ended without a deal as they failed to find common ground over the scope of Pyongyang's denuclearization measures and Washington's sanctions relief.

In a key policy speech last month, Kim said he now doubts the point of sticking to summits with the U.S. for the sake of easing sanctions. 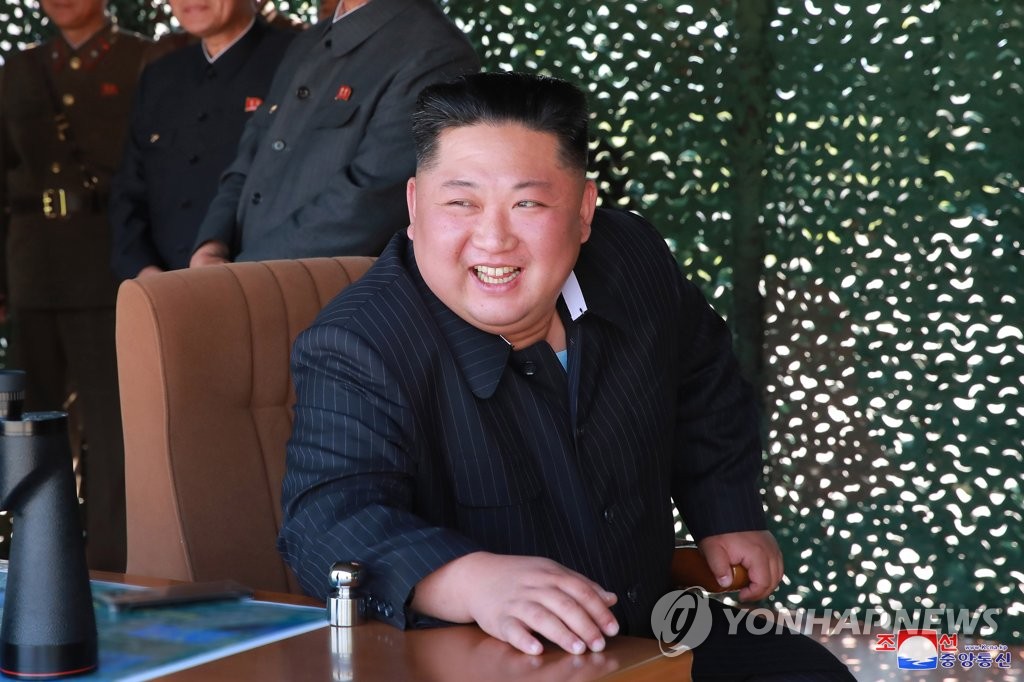