SEOUL, May 21 (Yonhap) -- The labor ministry said Tuesday some small business owners responded to steep hikes in the minimum wage by firing workers, in its first official statement about the impact of the recent wage raises on employment.

Between November 2018 and April, the government conducted an in-depth interview survey on four vulnerable sectors that are presumed to be heavily affected by hikes in the minimum wage -- wholesale and retail businesses, food services and lodging providers, smaller firms at factory complexes and car parts producers.

The outcome came as a local wage council is set to start deliberations to set the minimum wage for next year amid controversy about whether the economy can cover the current rising pace of the wage.

"Many of the wholesale and retail businesses are found to have reduced the labor force. There were many cases, in which cutting both hiring and working hours occurred," Nho, who participated in the survey, told a forum.

Most of the surveyed food services and accommodation providers either curtailed employment or reduced business hours, while increasing the hiring of short-term workers for the peak time.

Smaller companies at industrial zones and automobile parts makers do not appear to be adjusting employment in response to the wage hike, Nho added.

Small business owners are widely seen as curtailing employment to respond to the wage hikes. But it was the first time the government confirmed the situation through a field survey.

A hike in the minimum wage was one of the key election pledges by liberal President Moon Jae-in. He originally pledged to raise minimum wages to 10,000 won by 2020 but has signaled at the need to adjust the pace of the hike.

The wage hike was intended to increase household income for Moon's signature economic policy of income-led growth. But it has had the unintended effect of hampering job growth as smaller firms have dismissed many part-time workers.

Some participants at the forum, however, pointed out the minimum wage hikes positively affected the easing of income disparity.

Income gaps among workers sharply improved last year as the wage raises helped boost the earnings of the lowest income bracket, according to the Korea Employment Information Service, a public agency tasked with analyzing the labor market.

But other experts also noted the overall landscape in the job market can be fully assessed when taking into account those who lost their jobs due to the minimum wage hikes. 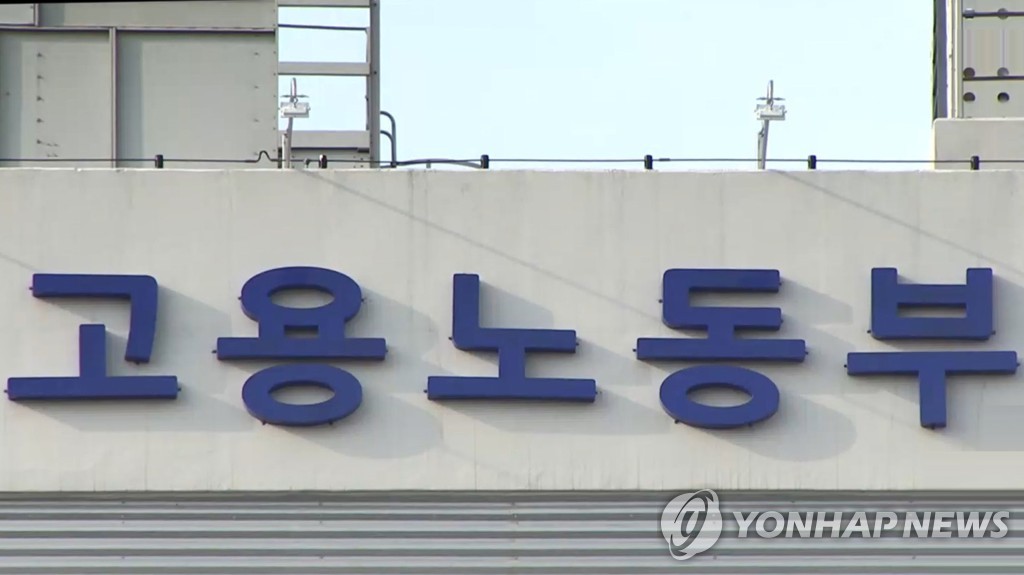