Earlier this month, Rep. Khang Hyo-shang of the main opposition Liberty Korea Party said Moon asked Trump during the phone conversation to visit South Korea immediately after his May 25-28 trip to Japan, citing an unnamed diplomatic source in the U.S.

"We have confirmed the person who leaked the phone conversation between the leaders of South Korea and the U.S.," a presidential official said.

Khang also quoted Trump as saying that a short stop on his way back home after a trip to Japan would be enough if he does visit South Korea and that he would have to leave soon after meeting Moon due to his tight schedule.

Cheong Wa Dae immediately dismissed Khang's remarks on relevant "schedules, formalities and contents" as false and said that it is a "principle" not to make public the details of summit-level phone talks or meetings, except for official press statements.

The presidential office reportedly conducted a probe into foreign ministry officials and discovered that a diplomat who went to the same high school as the lawmaker was the one who delivered the details of the leaders' conversation via a phone call.

A foreign ministry official said an investigation into the case is under way.

Trump is set to visit South Korea late next month as part of his regional trip to discuss the denuclearization of North Korea and alliance issues with Moon. 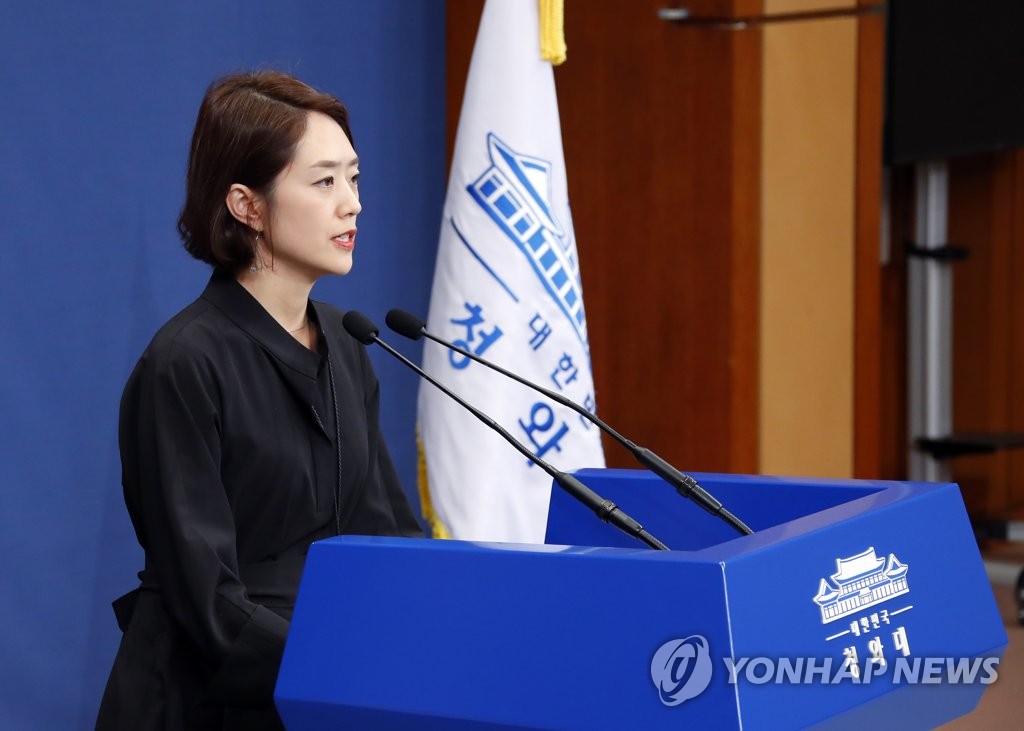