SEOUL, May 23 (Yonhap) -- Biohealth, electric vehicles and other key promising sectors posted solid exports in the first quarter of the year, bucking a slowdown in exports from Asia's fourth-largest economy, data showed Thursday.

According to the data compiled by the trade ministry, the combined exports by biohealth, EV batteries and seven other sectors reached US$14.5 billion in the January-March period, up 7.9 percent from $13.5 billion a year earlier.

In search for new growth engines, South Korea has been struggling to nurture the sectors which can replace the traditional areas, such as chips or conventional vehicles.

During the cited period, the country's overall outbound shipments dropped around 8 percent on-year, bracing for a protracted slump in memory chips -- which accounted for 20 percent of combined exports last year -- that fell 21.3 percent over the period, the data showed.

South Korea has been suffering from falling exports, which dropped 2 percent on-year in April to extend its on-year fall for the fifth consecutive month.

Rechargeable batteries saw their exports jump 11.9 percent on-year in the first quarter at $1.86 billion on the back of rising demand from not only small-sized electronics but also from automobiles and energy storage systems.

The biohealth sector posted 10-percent growth by shipping $1.97 billion over the period, and outbound shipments of electric cars also doubled to $660 million over the cited period, the data showed. 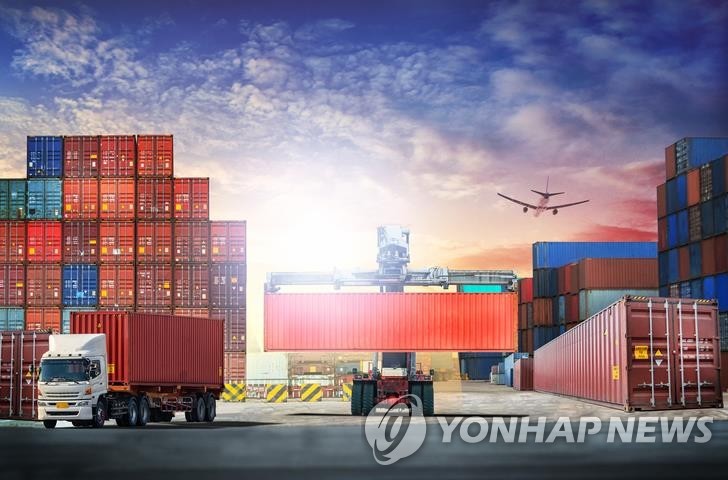