SEOUL, May 23 (Yonhap) -- The United States' seizure of a North Korean cargo ship is the biggest hurdle getting in the way of resuming nuclear talks between the two countries, and the vessel must be returned, Pyongyang's ambassador to Geneva was quoted as saying.

"It is the biggest issue ... and a wanton violation of international law," Ambassador Han Tae-song said in an interview with Reuters on Wednesday (Geneva time).

On May 9, the U.S. Department of Justice announced it had seized the 17,061-ton Wise Honest bulk carrier over suspected illegal coal shipments in violation of U.N. and U.S. sanctions on the communist state.

Denouncing the seizure as infringing upon its sovereignty, Han demanded U.S. actions for its return and Washington make "a big decision" about relieving sanctions if it wants to restart the negotiations with Pyongyang.

Han's remarks follow similar statements by Kim Song, North Korea's top envoy to the United Nations, in a rare press conference that took place in New York a day earlier. Kim also lashed out at the U.S. for the seizure and strongly repeated calls for its return.

Kim also warned of potential "consequences" on the U.S.-North Korea future relationship if President Donald Trump's administration sticks to the seizure, which he described as "an early product of extreme hostile policy" against the North.

The U.S. State Department later said it remains firm on enforcing U.N. sanctions on the North as agreed by all other member countries, adding that Washington is open to negotiating with Pyongyang.

Nuclear talks between the two sides broke down at the second leaders' summit in Hanoi in February as they failed to bridge the differences on the scopes of the North's denuclearization and sanctions relief by the U.S. 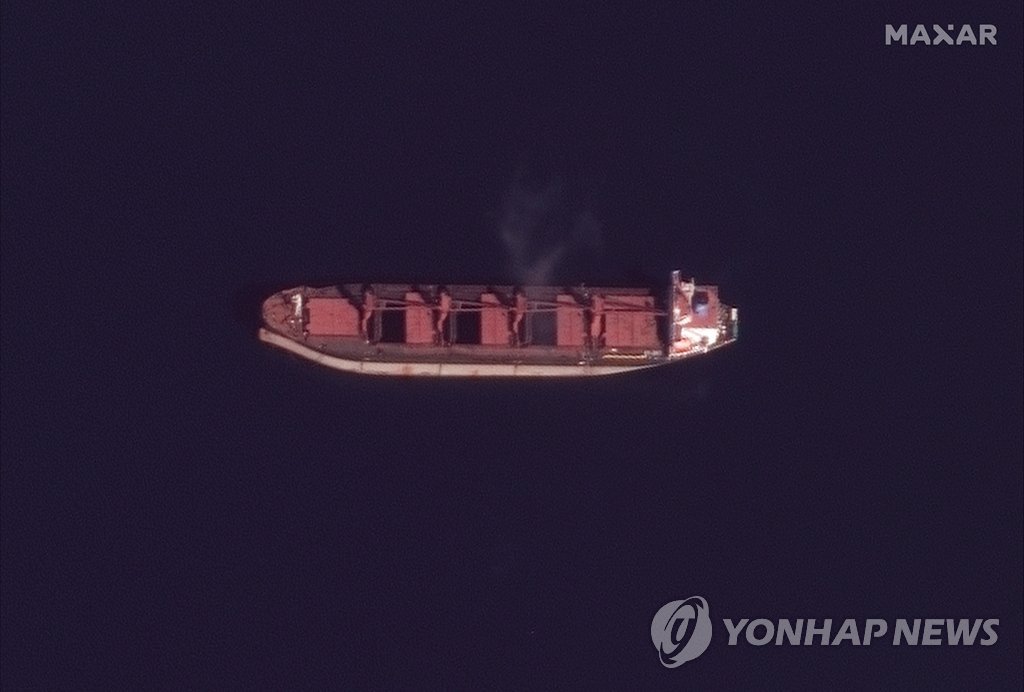