The deadline to submit rosters for the International Hockey Federation (FIH) Women's Hockey Series Finals in Ireland fell on Thursday. The competition runs from June 8 to 16, and South Korea will be up against the Czech Republic, France, Ireland, Malaysia, Scotland, Singapore and Ukraine. Only the top two from that group will advance to the final qualifying tournament for the 2020 Tokyo Olympics. 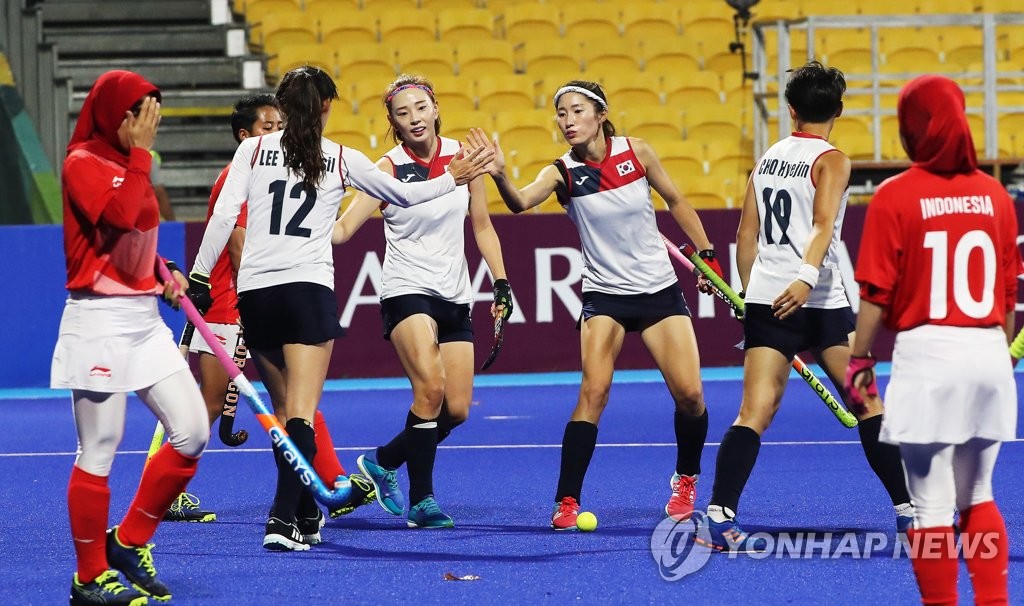 But North Korea hasn't responded to South Korean proposals for joint training ahead of the Women's Hockey Series Finals. Talks on sports and other inter-Korean exchanges have come to a halt amid fresh tensions on the Korean Peninsula in light of Pyongyang's recent missile launches.

The South Korean roster was set Wednesday, and the team is scheduled to travel to Ireland next Wednesday.

South Korea is No. 11 in the FIH rankings, but North Korea, which hasn't competed internationally in recent years, isn't among the 35 nations ranked by the FIH.

South Korea won silver medals at the 1988 and 1996 Olympics and has collected five gold medals and three silver medals in its 10 Asian Games appearances dating back to 1982. 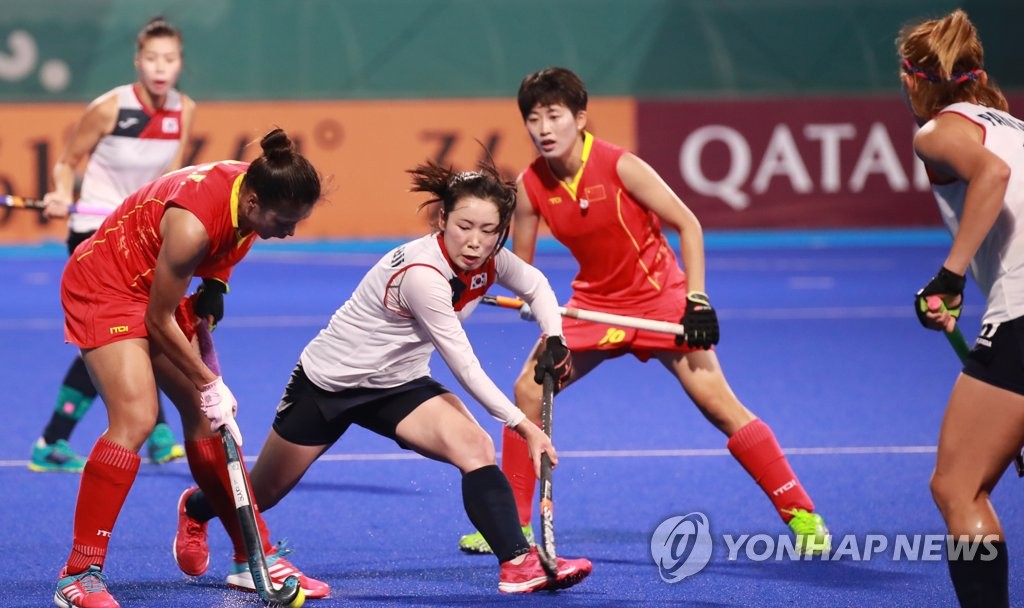