In an interview with Yonhap News Agency, Tadeusz Koscinski, Poland's deputy entrepreneurship and technology minister, said he asked South Korean officials to increase the number of direct flights between Warsaw and Seoul from the current five flights a week to 14 flights a week to accommodate the growing trade and investment opportunities between the two sides. 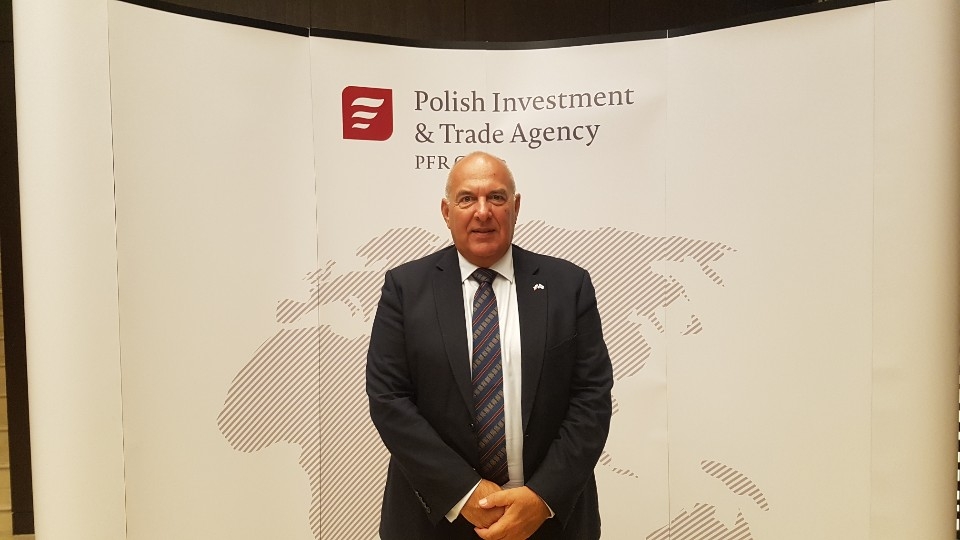 "It's just not enough," Koscinski said of the current number of flights. "Polish economy is growing so quickly, and Korean investors are investing so much in Poland ... We need to increase the number of flights because it's currently damaging our trade and business."

South Korea is one of the biggest investors in Poland. South Korean companies have invested more than US$2.6 billion in the European Union member country, with some 240 Korean firms, such as LG Chem Ltd. and Samsung Electronics Co., creating some 22,000 jobs there.

No South Korean airlines currently operate direct flights to Poland. Poland's flag carrier LOT Polish Airline is the only airline that operates direct passenger flights between the two countries, with five flights a week since 2017.

South Korea's transport ministry said it has yet to receive any official offer from Poland to hold aviation talks for the issue.

"More flights mean more people will be travelling and that will create more business opportunities for Korean airlines as well," Koscinski said. "They got to look at the whole economy."

"Hopefully, the CPK can be the start of government-to-government work, although businesses will be actually doing the work," he said.

Kosinski said Poland is becoming an attractive place for foreign investors with its geographic location in Europe and talented workforce. He said the Polish government is also ready to offer tax incentives to investors.

"Job creation is not the most important thing for us anymore," he said. "What we want from Korean companies is to bring new technologies, and work together with us to move our economy from imitation to innovation." 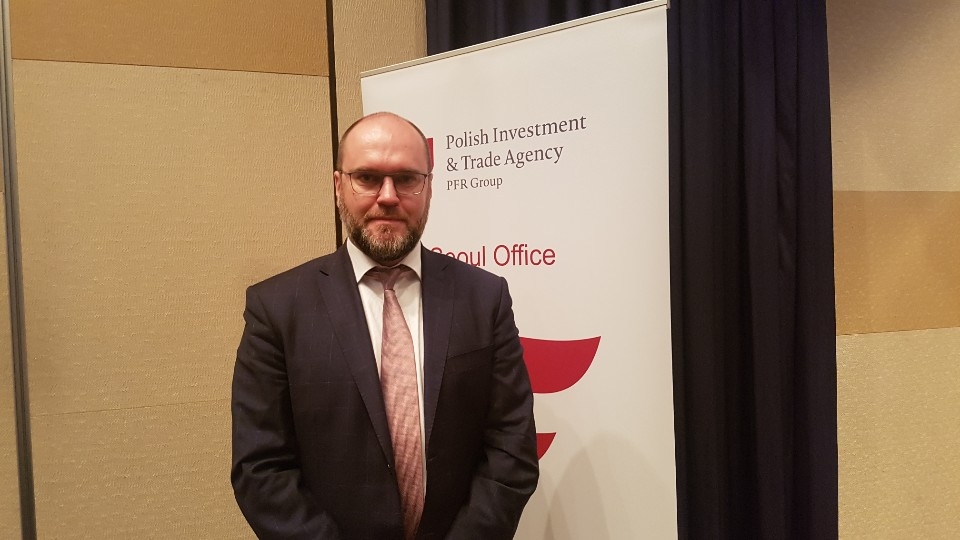 Krzysztof Senger, Vice President of the Polish Investment and Trade Agency, said those who specialize in automobiles, in particular in electric vehicles, will benefit the most in Poland, adding that they will not face heavy domestic competition with local players.

"We believe that competition is good for the market, and lot of Korean companies are locating their businesses in sectors where Polish companies are operating," he said. "We're export driven, so investing Poland means it's for the EU market."

Poland wants more flight to and from S. Korea

Poland wants more flight to and from S. Korea