The reason? Delaying his pension will increase the amount Kim would get from April 2024.

"I want to receive pension when I become jobless," said Kim, who holds a part-time job at a senior center near his home. "As long as I'm in good health, I want to work."

Kim is one of a growing number of active retirees who delay taking public pension as they are increasingly worried about poverty and health-care costs, with Koreans boasting life expectancies among the longest in the world.

If Kim began drawing his pension last month, he would get about 900,000 won (US$756) per month. By deferring it for five years, his pension will increase by 0.6 percent per month, or 7.2 percent per annum. 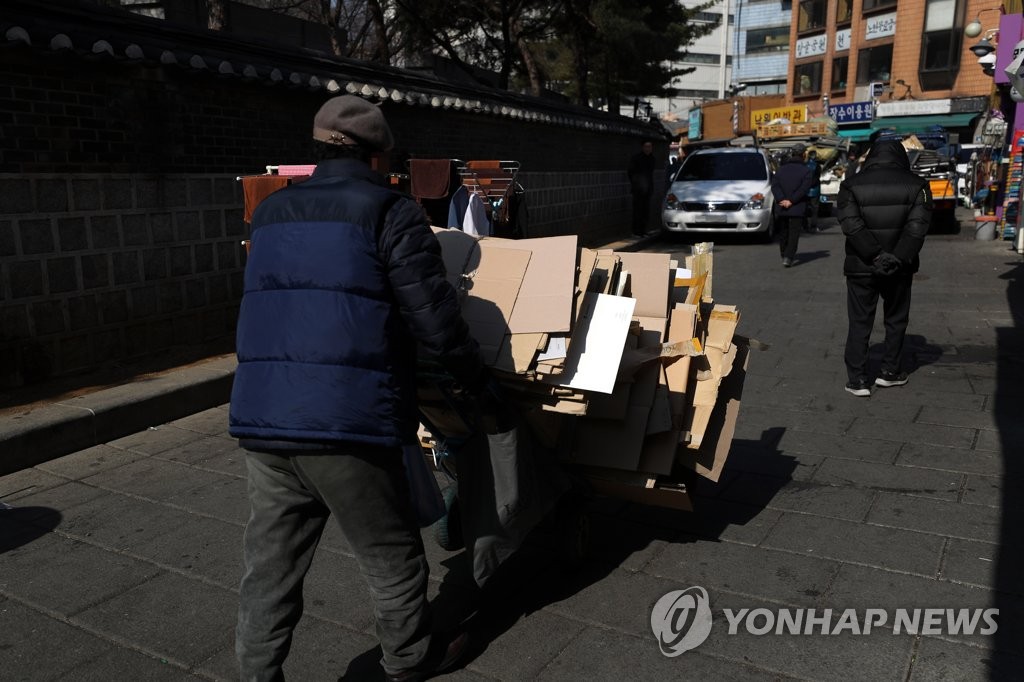 South Korea, one of the world's fastest aging societies, became an aged society in 2017, with the ratio of people aged 65 or older hitting 14 percent of its 50 million population.

Coupled with a record-low birth rate, South Korea is forecast to become a super-aged society in 2026, with the proportion of over-65s likely to top 20 percent.

An aging population presents an unprecedented challenge to the Korean economy. The median age of the population is forecast to reach 55 years by the mid-2050s, compared with a median age below 20 years in the 1970s, according to a report by the Organization for Economic Cooperation and Development (OECD).

The employment rates of elderly workers in South Korea are already high, with 46 percent of people aged between 65 and 69 working, compared with the OECD's average of 25 percent.

"Korea faces unique aging and employment challenges," the OECD said in the report.

"However, most older people in Korea end up in poor-quality jobs after ending their core career in their early 50s, with low and insecure earnings and little or no social protection," the report said.

The sobering reality facing South Korea is that social safety nets for the elderly are fragile, and the 31-year-old NPS, which, with 630 trillion won in assets, ranks among the world's top four pension funds, has failed to guarantee incomes for the elderly after retirement.

About half of Korean people aged 65 or over live in relative poverty, the highest level among the 34 OECD countries.

To help address the looming poverty crisis for the elderly, the OECD has recommended that South Korea should offer a monthly basic pension to the most needy and raise the level of payments.

Yoon Seok-myeong, a researcher at the Korea Institute for Health and Social Affairs, told a recent conference that the government needs to reform the pension scheme to help narrow the income gap for the growing ranks of the elderly.

"In order to meet the state pension's fundamental target of guaranteeing incomes for the elderly after retirement, more vulnerable people should be covered by the pension scheme," Yoon said.

Elderly people, who worked hard to rebuild South Korea's economy from the ruins of the 1950-53 Korean War, are largely unprepared for retired life.

The NPS was introduced in 1988, leaving most of those in their 70s and older disqualified from receiving benefits. South Korea's elderly suicide rate was 58.6 per 100,000 people in 2015, among the highest in the OECD. 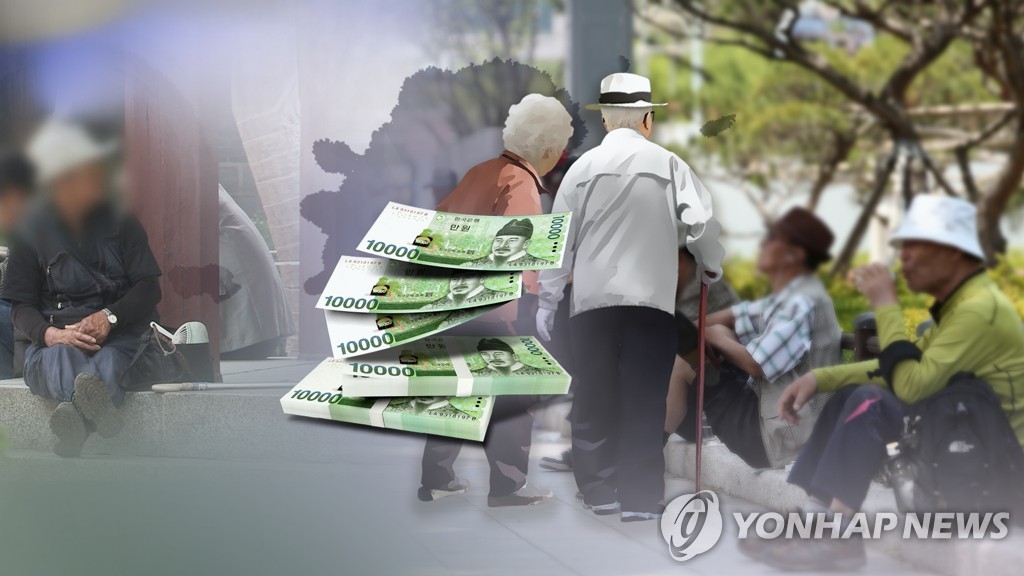 The aging population is expected to continue to reduce economic vitality and place a huge burden on government finances.

"In the longer term, fiscal challenges from the aging population will necessitate greater revenue mobilization," the International Monetary Fund said in a report on South Korea's aging population.

Many economists have agreed that the nation's pension scheme, which features a "high contribution and low benefit" system and fails to cover low-income and vulnerable people, must be reformed.

If the government and politicians delay reforming the NPS, South Korea will face more difficult reform and suffer serious setbacks as the population continues to age, they said.

Late last year, the government proposed a plan to reform the pension scheme that would increase contributions and cut pension benefits. The proposal, however, was immediately met with a public backlash and political disagreement.

Chung suggested that a system like Riester, a German state-subsidized private pension, could help reduce poverty among the elderly. The Riester pension uses government subsidies as an incentive for low-income earners to secure a stable source of income.