During an informal trade ministerial gathering at the WTO held in France earlier this week, South Korean Trade Minister Yoo Myung-hee said the final verdict from the organization's appellate body should be respected, according to the ministry.

Yoo claimed it is also inappropriate for Japan to continue raising questions against the WTO dispute settlement system.

South Korea has been placing import restrictions on 28 kinds of fish caught from eight prefectures near Fukushima since September 2013 on concerns over their radiation levels after the nuclear power plant accident.

In 2015, Japan officially lodged a complaint at the WTO against South Korea's ban and additional testing requirements, with its dispute settlement body initially ruling in favor of Japan in 2018.

Last month, however, the WTO appellate body overturned its previous decision, saying the Seoul government's measures are not unfair trade restrictions and do not fall into the category of arbitrary discrimination.

Since the announcement of the final verdict, Japan has been calling the decision regrettable and claimed that the WTO should go through reforms as its dispute settlement system failed to operate properly.

Tokyo also continued to ask South Korea to lift the import ban through different diplomatic channels, with Seoul maintaining its stance to make public health and safety its top priority. 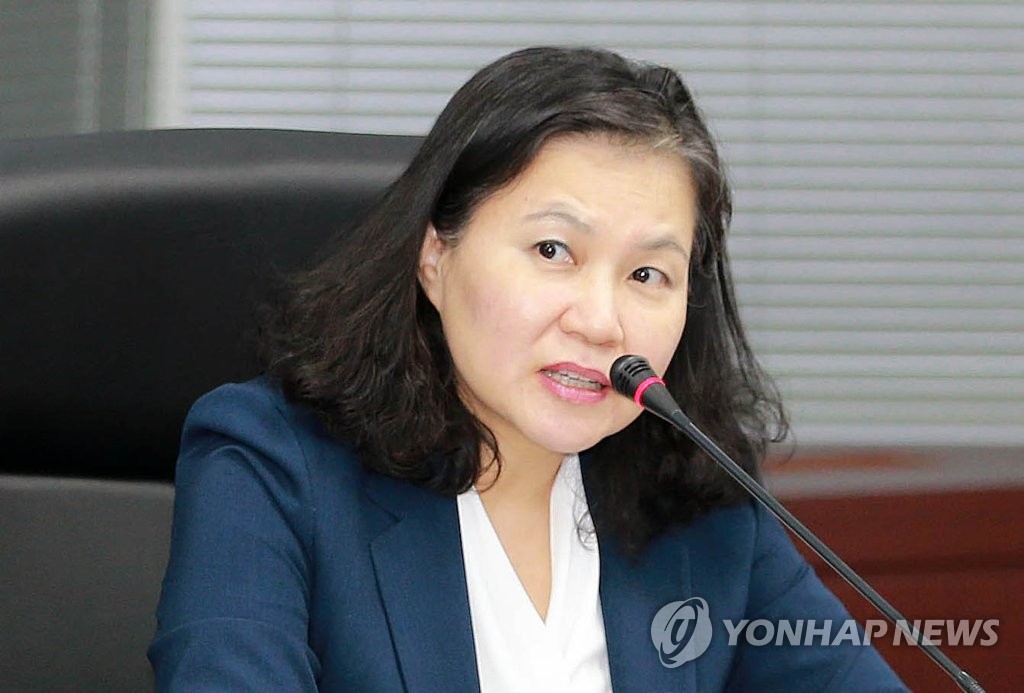