SEOUL, May 24 (Yonhap) -- Lotte Group signed deals to sell off its credit card unit and non-life insurer as part of efforts to meet regulatory requirements, with the combined value of the transactions roughly 1.7 trillion won (US$1.43 billion), industry sources said Friday.

According to the sources, retail-focused Lotte Group agreed to sell 80 percent of Lotte Card Co. to a Woori Bank-MBK Partners consortium for 1.3 trillion won. Woori Bank will own some 20 percent in the credit card firm, while the private equity fund will have a 60 percent interest.

After the sale, Lotte Group will own the remaining stake in the card firm, the sources said.

The two financial service firms have been put up for sale as the conglomerate stepped up efforts to adopt a holding company structure.

Under South Korean law, an industrial holding company is banned from holding a majority stake in a financial unit to prevent owners of family-run business conglomerates from exploiting a financial unit as their private coffers. 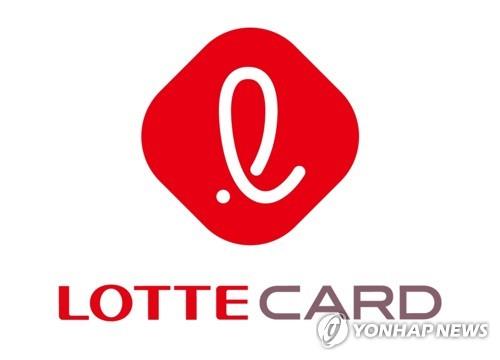