The 28-year-old was found by her manager lying unconscious at her home in Seoul's Gangnam district in the small hours of Sunday morning and rushed to a nearby hospital.

She has yet to recover consciousness, but her breathing and pulse are reported to be stable.

The manager went to Goo's home after she did not pick up repeated calls and reported her suicide attempt to the police.

The singer has been out of the public eye after she was embroiled in a scandal last year. She was questioned by the police for allegedly assaulting her former boyfriend and the police referred her case to the prosecution for potential indictment.

Her boyfriend was also referred to the prosecution on the charge of blackmailing Goo with a threat that he will leak a sex video of her. 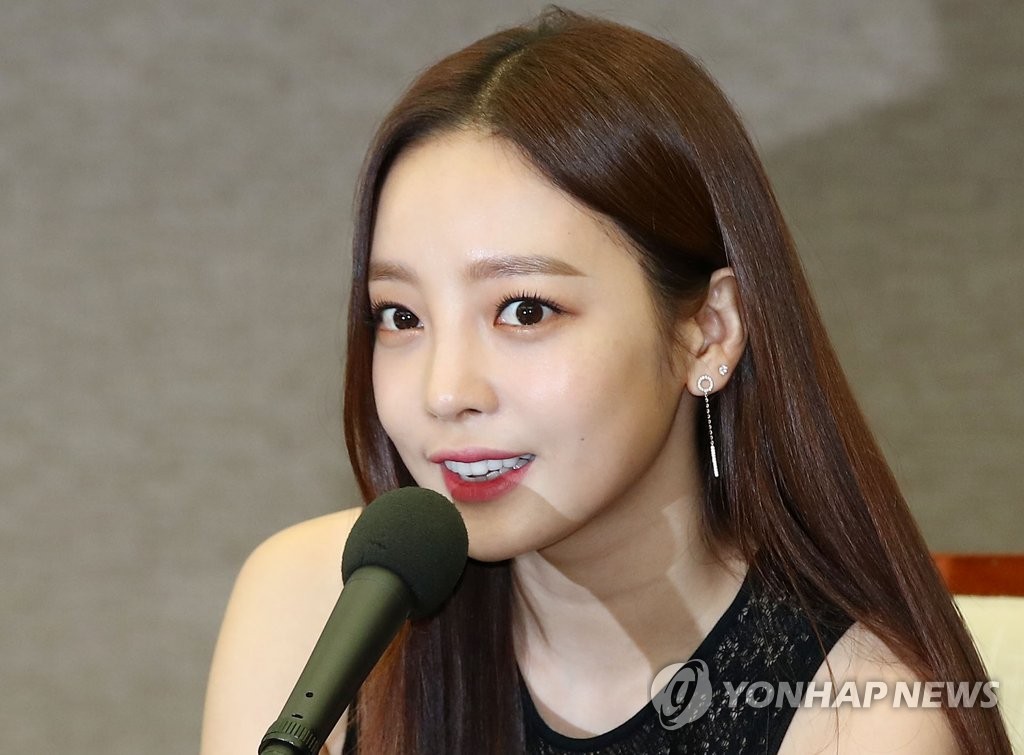