SEOUL, May 26 (Yonhap) -- In an unexpected turn of events, South Korea's financial regulator on Sunday rejected applications by two consortia to set up the nation's third and fourth Internet-only banks.

One consortium is backed by financial technology firm Viva Republica and the other is led by brokerage Kiwoom Securities. 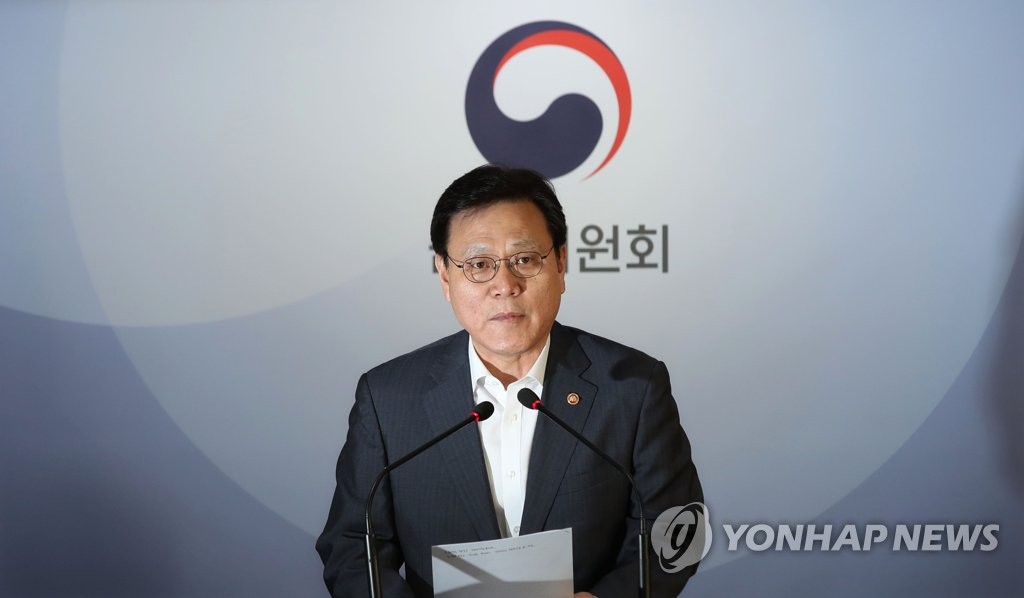 The Financial Services Commission said it accepted a recommendation from an independent evaluation committee that both consortia had put together inadequate bids for online banks.

The outside evaluators said the Kiwoom consortium's plans lacked in feasibility and innovation, while the one led by Viva Republica didn't have the ability to finance its plans.

The industry had expected at least one of the two consortia to gain preliminary approval for its Internet-only bank. FSC Chairman Choi Jong-ku admitted that he, too, was caught off guard by the findings of the independent evaluators.

Viva Republica, which operates the popular financial services app Toss, formed a consortium that includes Hanwha Investment & Securities and foreign venture capital firms such as Altos Ventures of the United States and Goodwater Capital of Britain. 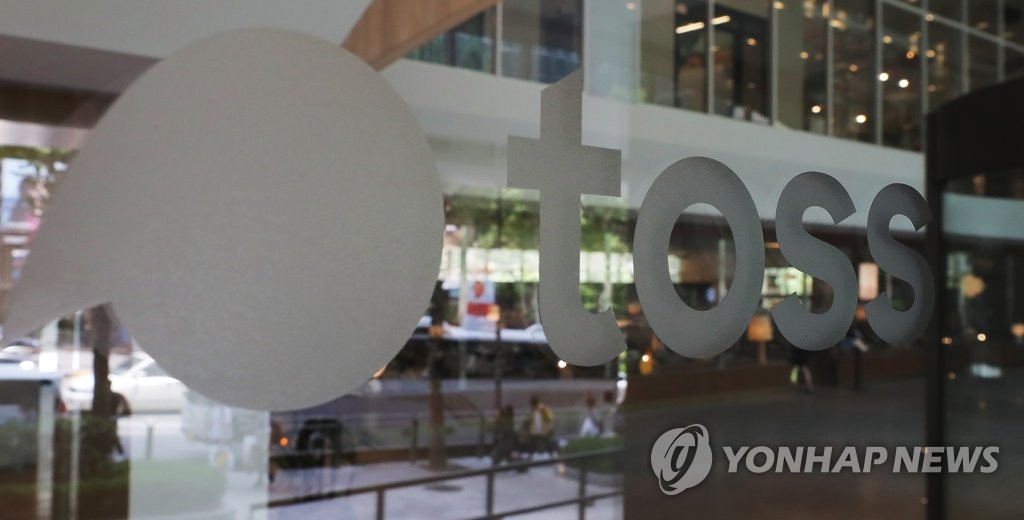 Kiwoom Securities is part of the other consortium alongside Hana Financial Holdings and SK Telecom.

Two current Internet-only banks -- K-Bank and Kakao Bank -- were launched in 2017, challenging traditional banks in South Korea and forcing them to cut commission fees and revamp their online and mobile banking services.

Last September, the National Assembly passed a bill that allows a non-financial firm to boost its stake in an Internet-only bank beyond the 4 percent ownership ceiling.

The ceiling was intended to prevent big business conglomerates from exploiting a bank as a private vault. However, critics said it has discouraged technology firms from making inroads into the financial sector. 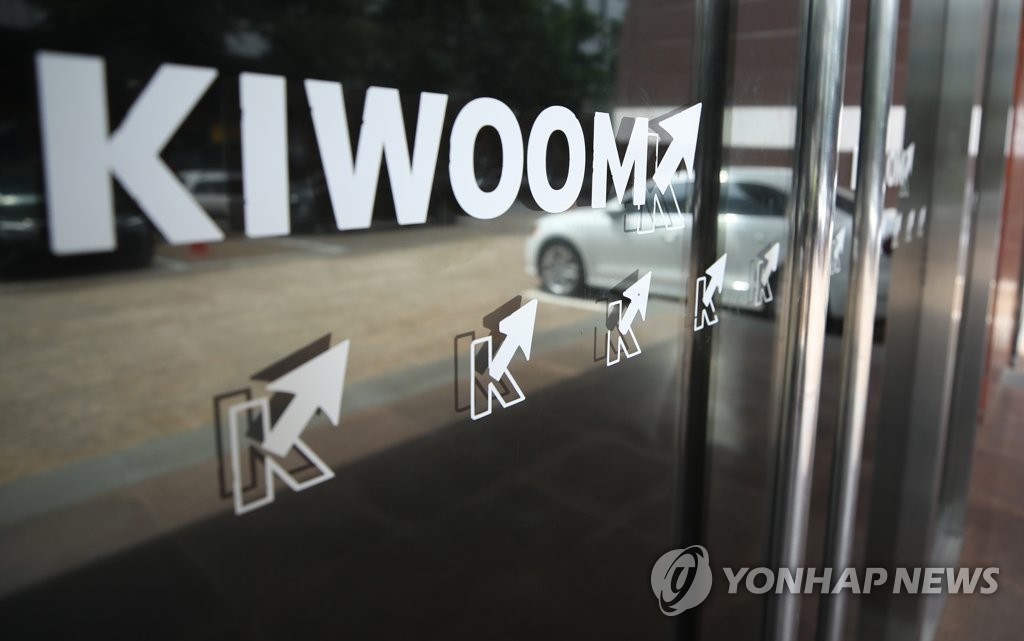