SEOUL, May 27 (Yonhap) -- When he took over the slumping Kia Tigers as interim manager on May 17, the first thing Park Heung-sik wanted to do was to get rid of the losing culture in the dugout and the clubhouse.

To do that, he willingly became the loudest cheerleader on the bench.

"I started screaming from the top of my lungs when we scored or we made good plays," Park said Monday. "I wanted to help change the mood of the team for the better." 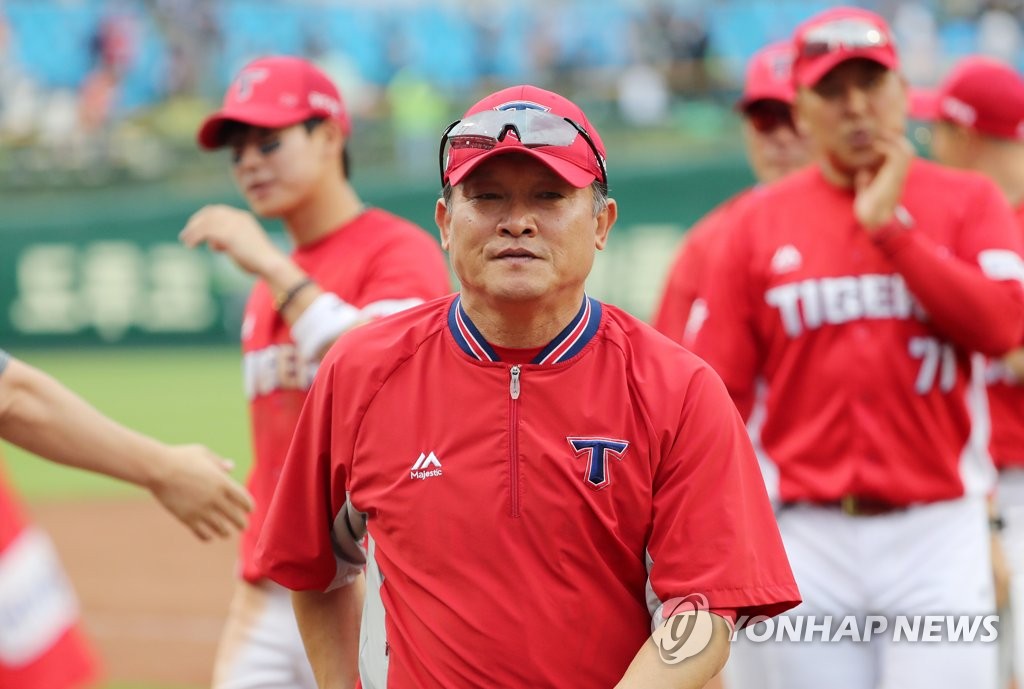 That strategy has apparently worked. On Park's watch, the Tigers have won eight of nine games, including the past seven in a row for their longest winning streak since July 2017.

They're still stuck in ninth place in the Korea Baseball Organization (KBO) standings at 21-31-1 (wins-losses-ties) but only a fraction of a percent behind the KT Wiz for eighth place and two games behind the two clubs tied for sixth, the Samsung Lions and the Hanwha Eagles.

There's still a huge hill to climb for the Tigers, who are only two seasons removed from winning the Korean Series title. But for now, Park said his players are enjoying winning again.

Park said he has let his veterans know in no uncertain terms that they have to turn things around before the All-Star break or they'd be losing playing time to younger players.

And since Park came on board, the Tigers appear to have become a tighter group. Earlier in the year, some veterans used to sneak back into the clubhouse during games and watch the action on television. These days, everyone stays together. 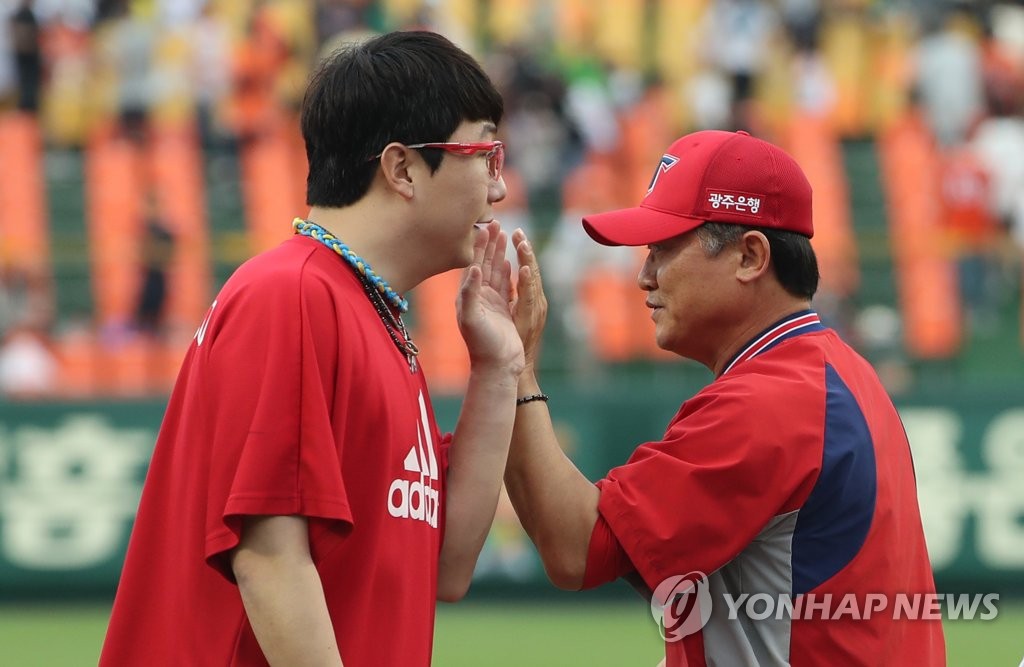 "Older guys are talking constantly with their young teammates," Park said. "They've taken those young guys under their wings. They're doing what they're supposed to do."

This is the first KBO managerial gig for Park, a 57-year-old who had spent most of his 24-year coaching career as a hitting instructor. He was the Tigers' hitting coach when they won it all in 2017 and became the Tigers' minor league manager in the Futures League the following year.

"Having been a manager in the Futures League has definitely helped me in my current position," said Park, who's managing a few players that he worked with in the minor leagues.

"I've told those young guys that the KBO isn't all that special compared to the Futures League," Park said. "I've said they should be playing with the same level of confidence that they did in the minors."

The Tigers have long been a proud franchise with a passionate fan base. But predictably, amid their early stumbles, the Tigers have seen their attendance suffer. Last year, they were fifth in total home attendance. So far in 2019, they're down to seventh, with their average fans per home game down some 18 percent.

Park said putting fans back in seats will take a basic formula: play hard and win a few ball games.

"I've stressed to the players that if we play hard, the fans will be back," Park said. "The first nine games have gone better than I'd expected. We lost so many games earlier in the year that we have to limit losing streaks to a minimum the rest of the way."