SEOUL, May 27 (Yonhap) -- The U.S.'s decision to ban Huawei Technologies and pressure its allies to follow suit is sending a ripple effect through the South Korean tech industry that has contracts and connections with the Chinese telecom equipment and smartphone maker, analysts said Monday.

It is unclear how the ban will affect the deeply intricate technology supply chain in the long term, with LG Uplus Corp.'s push to expand its 5G network with Huawei's equipment being probably the first target of the move.

The nation's No. 3 carrier has faced growing pressure to stop using Huawei's equipment over security concerns because it has been using the equipment to build its 5G network after using it to build its 4G infrastructure.

Washington has repeatedly made implicit calls for its allies to stop using Huawei supplies, warning it won't be able to partner with the countries should they use its products. Seoul's foreign ministry recently said the U.S. has stressed to it the importance of security for 5G networks, apparently targeting Huawei. 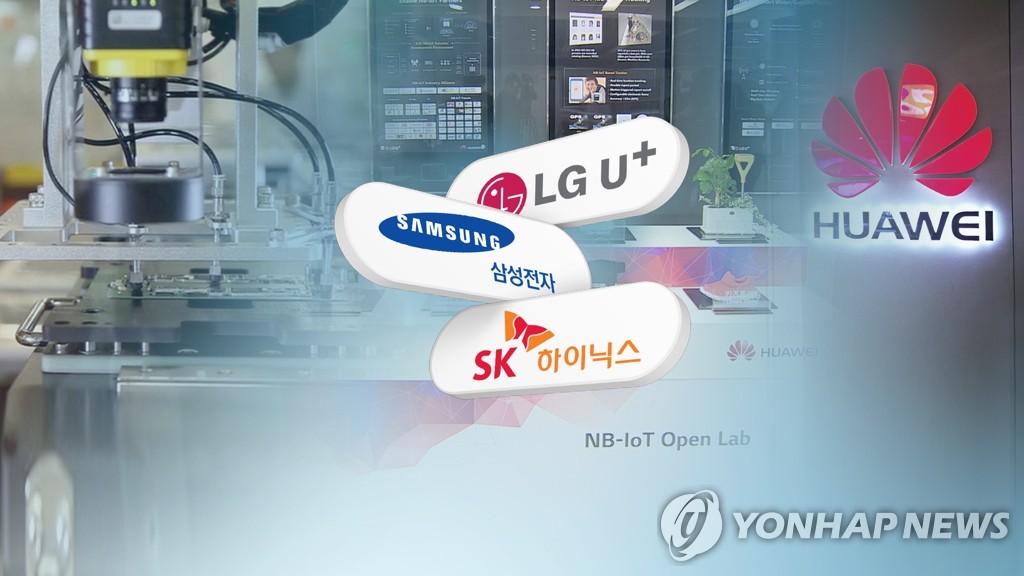 Market watchers say the blacklisting of Huawei will have a limited impact on LG Uplus' 5G push in the short term, but expects a prolonged dispute would force the company to shift its strategy.

LG Uplus has signed contracts with multiple vendors, with Huawei being by far its biggest supplier of its 5G network, mainly in the Seoul metropolitan area. The firm plans to establish 80,000 5G base stations by the end of this year, with a goal of completing a nationwide network by 2022.

"LG Uplus is expected to increase the use of 5G equipment by Samsung, Nokia and Ericsson starting in the third quarter," Kim Hong-sik, an analyst at Hana Financial Investment, said. "If LG Uplus uses equipment by other companies, which are more expensive than Huawei's, it would increase capital expenditures and cut its profitability." 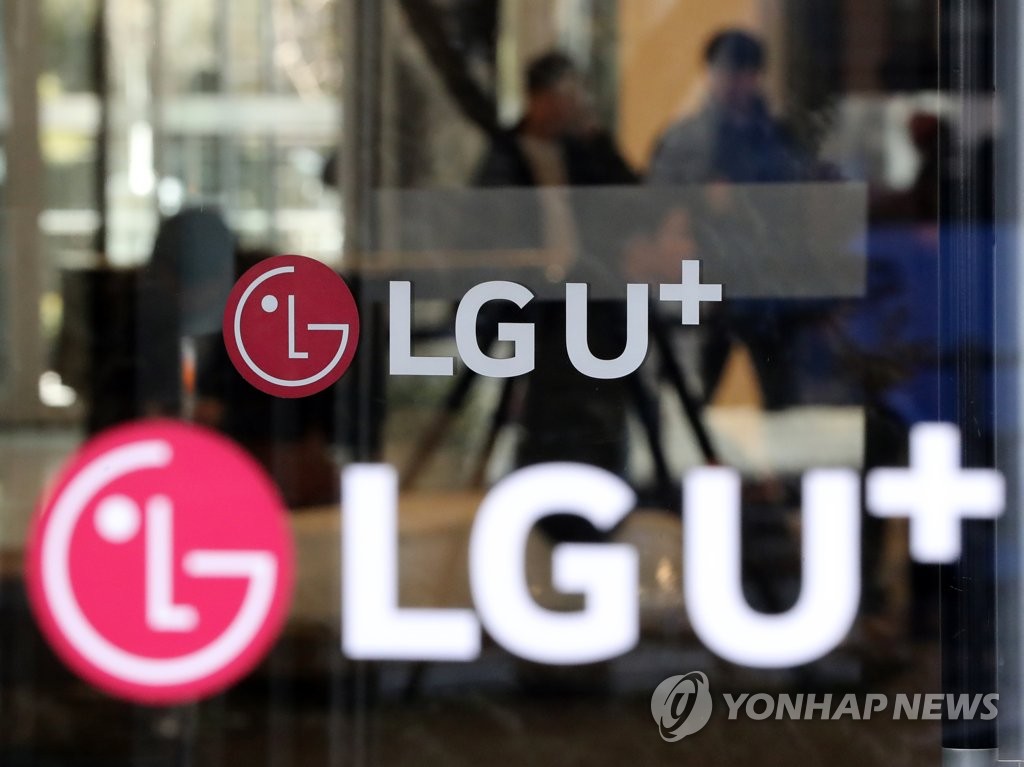 While the ongoing U.S.-China friction is adding uncertainties to the South Korean tech industry heavily relying on the world's two biggest economies, there is a silver lining for some companies competing with Huawei in the global market.

"Samsung Electronics may benefit in terms of smartphone sales, as it may have an opportunity to increase its market share in Europe and the rest of the world," Fitch said in a recent report. "However, restrictions would only apply to new models so the actual benefit will depend on how long sanctions last."

Samsung, the world's largest memory chip and handset maker, has also been actively promoting its 5G solution, like chipsets and modems, to grab a bigger chunk of the growing market amid stepped-up pressure on Huawei, the world's leading telecom equipment provider.

Samsung, which currently holds a single-digit market share, set a goal of capturing 20 percent of the 5G equipment market by 2022.

Kim Dong-won, an analyst at KB Securities in Seoul, said Samsung's memory chip business may get a boost from the American-Sino trade conflict as Huawei is expected to cut supplies from American companies and find alternatives from Korean manufacturers.

"Samsung's parts, materials and equipment business is expected to benefit in the mid and long term as Huawei is forecast to reduce trade with U.S. suppliers amid the trade conflict," Kim said.

Despite an optimistic view on its smartphone and network sales, Samsung took a cautious stance as its value chain is interwoven with the Chinese company, a major client for its memory chips.

"We are assessing the potential impact from the Huawei issue to respond to the changing market environment," a Samsung official said, asking not to be unnamed.

The South Korean tech firm reaped 43.2 trillion won in sales in the Chinese market last year, or 17.7 percent of its gross revenue, which marks a rise from 16 percent in 2017, according to its financial reports.

"The breadth of the U.S. ban on Huawei Technologies will likely determine the effect on the Chinese telecom firm's suppliers and competitors," Fitch said. "We believe companies can divert sales to Huawei's Asian and European rivals that will likely benefit from Huawei's struggles."