SEOUL, May 27 (Yonhap) -- South Korea's culture ministry on Monday clarified its objection to the World Health Organization's move to classify gaming addiction as a disease.

A ranking official at the Ministry of Culture, Sports and Tourism said that his ministry will lodge an additional objection with the WHO about its move to include gaming disorder in its new international classification of diseases (ICD).

"The WHO's decision cannot be accepted because it was reached without any scientific verification. An additional objection will be filed with the WHO," Park Seung-beom, head of the ministry's Game Content Industry Division, told Yonhap News Agency by phone.

Last Saturday, a WHO committee unanimously approved the 11th revision of the ICD, which is set to be submitted to a plenary committee meeting for adoption by member states on Tuesday. The revision, if finally approved, will come into effect on Jan. 1, 2022. 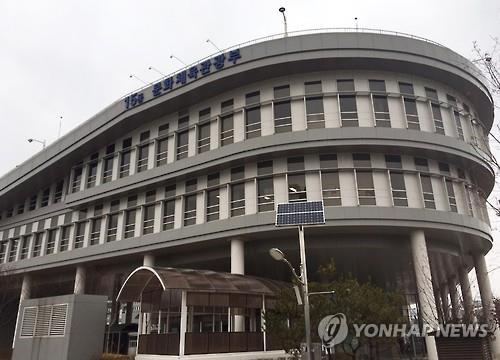 The move came despite the South Korean ministry delivering its opposition to the revision in a letter sent to the WHO in late April. In the letter, the ministry, citing a Seoul university's five-year-long study, argued that young people engage in compulsive gaming activities not simply because of games themselves but because of psychosocial factors such as stress at school, social support from teachers and peers and parental behavior.

"Even if the WHO's revision of the ICD takes effect in 2022, it will be a mere recommendation. There should be sufficient social consensus ahead of its application to South Korea," Park said.

Without the revision of the Korean Standard Classification of Diseases (KCD), the WHO's ICD revision cannot be applied here.

The culture ministry's objection, however, is expected to create a stir within the Seoul government, as the Ministry of Health and Welfare has already declared that it will begin the domestic procedures to accept the WHO's decision.

Regarding the different view of the health ministry, Park said his ministry will seek to fine-tune views within the government through the mediation of the Prime Minister's Office or Statistics Korea, which oversees the KCD.