SEOUL, May 30 (Yonhap) -- Seven South Koreans died and 19 others went missing after a tourist boat carrying them capsized in a river in the capital of Hungary late Wednesday (local time), the foreign ministry said.

A total of 33 Koreans and two Hungarian crew members were on the sightseeing boat amid heavy rain, when their ship collided with a larger cruise boat and sank in the Danube River in downtown Budapest at around 9 p.m., the ministry said.

Seven people have been rescued and moved to hospitals, where they were reported to be in a stable condition. A foreign ministry official said later that of the survivors, four left hospital after treatment.

Of the dead, two have been indentified, he said, adding that the government is pushing to dispatch a team of fingerprint experts to the scene to help identify the rest of the victims.

A search is under way for the 19 missing South Koreans and the two Hungarian crew members.

President Moon Jae-in presided over an emergency meeting of related ministers and officials, and instructed them to use all available means and resources to support rescue and search operations.

"I would like you to cooperate with the Hungarian authorities by mobilizing all available diplomatic channels so that the search-and-rescue operations can be conducted speedily," Moon said.

In his 15-minute phone talks with Hungarian Prime Minister Viktor Orban, Moon also requested his government's continued full support in the search and rescue efforts for the missing South Korean people. The prime minister promised cooperation and every possible support, according to Moon's office.

Moon called off a previously scheduled luncheon meeting with two dozen civil servants so as to focus on handling the boat sinking, officials said. Moon had planned to have the lunch meeting at Cheong Wa Dae in recognition of their accomplishments at work.

Foreign Minister Kang Kyung-wha expressed condolences to the families of the victims, vowing to do the utmost to cope with the situation. She is expected to arrive at the sense early on Friday.

"We will mobilize every possible means to help our emergency rescue team get there as early as possible," Kang said during a video call with Ambassador to Hungary Choe Kyoo-sik. "We will make sure to keep families up to date about the situation in a swift manner."

Kang was heading to Budapest late Thursday to oversee rescue and other efforts.

Officials said they are talking to Hungarian officials about ways to raise the ship from the riverbed, although no specific plan has yet been decided.

The foreign ministry said it has set up an interagency government response team, which will be headed by Minister Kang, to deal with the situation. The government has dispatched a team of officials to Hungary, officials said.

The Hungarian vessel carrying the Koreans was on its way back from a one-hour riverside tour, when the Switzerland-registered ship, the Viking River Cruise, abruptly hit it from behind, a Seoul foreign ministry official said, adding that work is still being done to figure out the exact cause.

Foreign news reports said that police have questioned the captain of the Viking ship but have yet to disclose any details.

Strong currents due to heavy rainfall are reportedly making the rescue operations difficult. 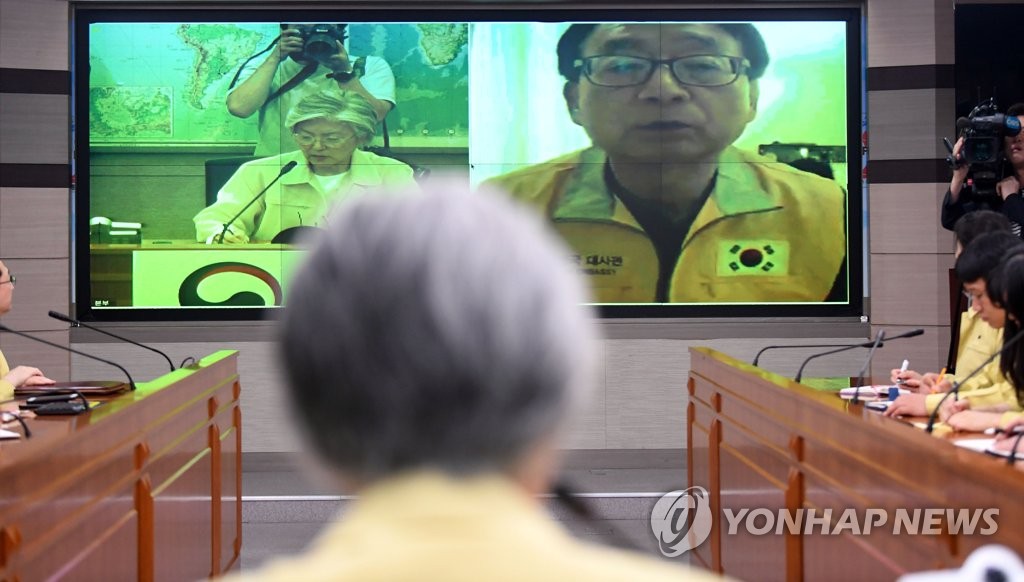 The three others included two tour guides -- one locally hired and the other from Seoul -- and one photographer.

The travel agency said that around 40 family members of the victims will head to Budapest early Friday.

Most of them, aged between 40-50, came as families, and its travelers list shows the group includes a 6-year-old child and a man in his 70s, a ministry official said.

All vessels were operating as usual despite the downpour, he said.

The sunken boat, called the Hableany, meaning mermaid in Hungarian, was found near a bridge not far from the Hungarian parliament building. The boat was on a routine city sightseeing tour, according to news reports.

Night sightseeing along the Danube River is a popular tourist course for its scenic view of Budapest's landmarks, including the Gothic parliament building and historical Buda Castle. 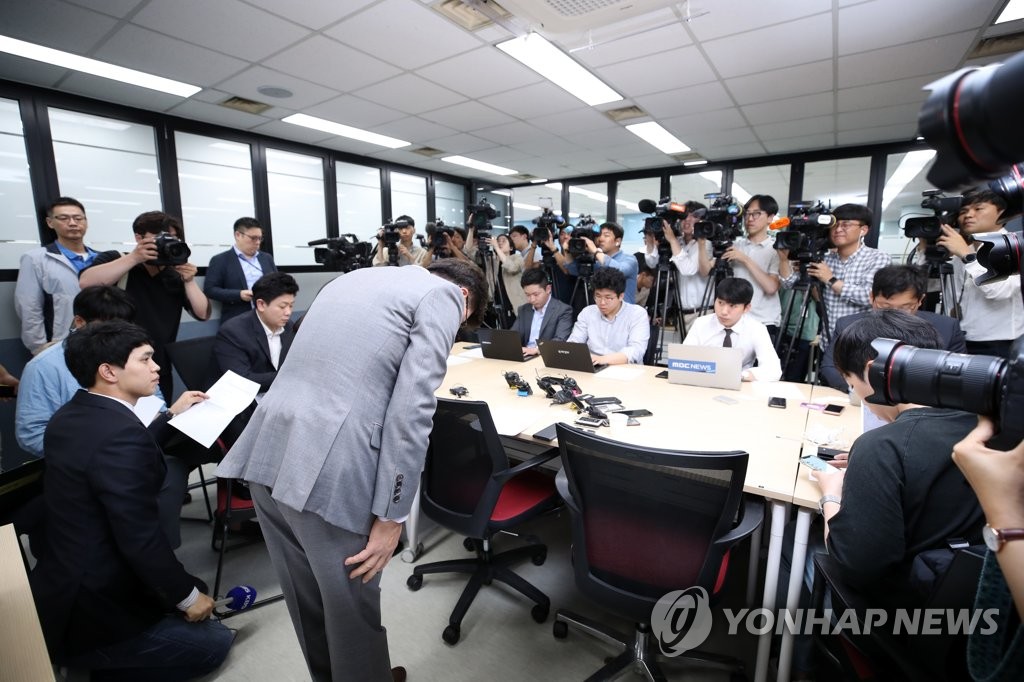