SEOUL, May 30 (Yonhap) -- The state-run Korea Hydro & Nuclear Power Co. (KHNP) on Thursday joined the bidding to win a project to build two nuclear reactors in Kazakhstan in its latest step to expand its presence in the world's nuclear power generation market.

Other details on its financial health and technology capabilities were also submitted, according to KHNP.

The move came two months after KHNP sent a letter of intent to KNPP. The Kazakh authority plans to pick the preferred bidder in September, according to the South Korean firm.

KHNP is likely to compete with rivals from the United States, China and Russia and a consortium of French and Japanese companies.

After successfully making inroads into the United Arab Emirates, South Korea has been making efforts to expand its global presence in the world's nuclear power generation sector by setting its sights on other countries, including Saudi Arabia and the Czech Republic.

Kazakhstan has been one of the major suppliers of yellowcake, a type of uranium concentrate powder used in the preparation of uranium fuel for nuclear reactors, to South Korea since 2003. 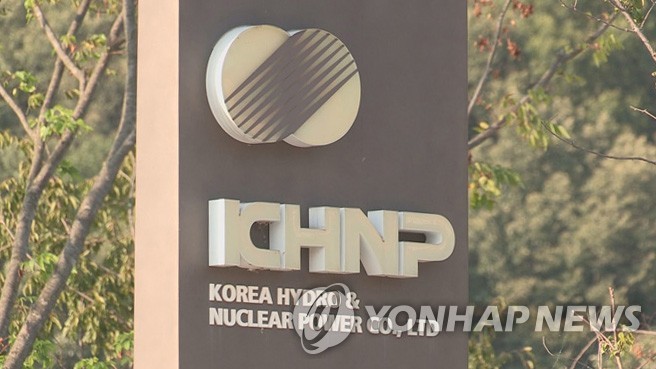