SEOUL, May 31 (Yonhap) -- Following a two-year absence, several Chinese TV series are scheduled to compete in an upcoming annual drama awards event in Seoul, a possible sign of a thaw in the suspended TV content exchange between the two countries, sources said Friday.

China has recently voiced its intention to submit several Chinese drama series for competition in the 14th Seoul International Drama Awards (SDA) slated for August, according to the broadcasting industry sources.

This comes after China skipped the yearly drama awards event for the past two years as part of the country's tacit ban on South Korean cultural products in protest of Seoul's local deployment of a pivotal U.S. defense system, the Terminal High Altitude Area Defense (THAAD), in 2017. 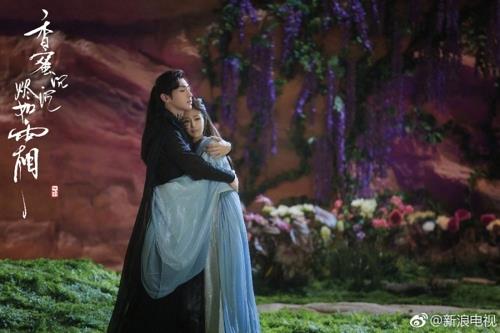 China has gradually phased out its blanket ban on South Korean products and tour programs, adopted right before and after the deployment, but its boycott of Korean TV programs and entertainers has remained till today.

The upcoming Chinese presence at the Seoul drama event is likely to be a major turning point, with a number of Chinese drama series on their way to compete in the event, including "Ashes of Love" and "Battle Through the Heavens."

It is likely to reinstate China's previous brisk participation in the Seoul International Drama Awards.

"We have sensed signs of change since early this year. We sensed that the Chinese side no longer has hindrance to business trips to South Korea," an official associated with the drama awards said.

"It is possible that both Chinese actors and judges could come to the event in August," the official said.

Ahead of the event, a group of SDA officials will travel to China to the 2019 Shanghai Television Festival next month at the invitation of the Chinese side, another sure sign that the two countries' TV content exchange may be revived. 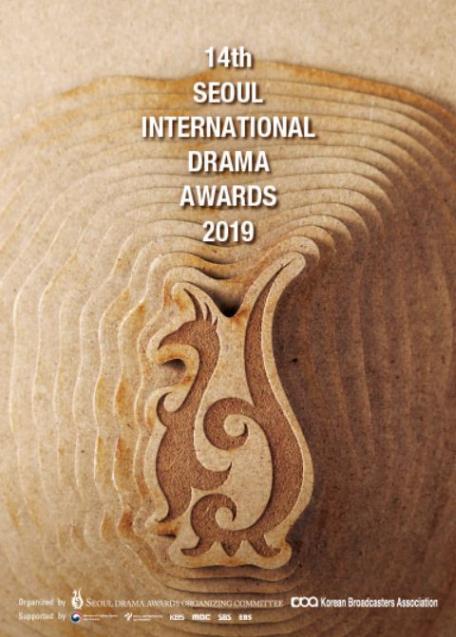