SEOUL, May 31 (Yonhap) -- South Korea will talk to North Korea about ways to cooperate to stem the spread of African swine fever as an outbreak of the highly contagious animal disease has been confirmed in the communist state, the unification ministry said Friday.

North Korea has reported the outbreak of swine fever at a farm in its northern region bordering China to the World Organization for Animal Health (OIE), according to Seoul officials.

"We will soon launch discussions with North Korea through the joint liaison office (on the issue)," Lee Eugene, the ministry's deputy spokeswoman, told a regular press briefing. "Relevant government agencies will also draw up detailed ways for cooperation."

The disease does not infect humans but can be fatal for pigs because it has no known treatment. Since its outbreak in China in August, the disease has spread to neighboring countries, like Mongolia and Vietnam.

North Korea has yet to inform South Korea of the outbreak, nor have its media reported on it.

The swine fever outbreak in North Korea will likely add to worries about the impoverished state's already strained food situation as it could devastate its livestock industry.

The World Food Programme and the Food and Agriculture Organization said earlier that North Korea's crop output last year hit the lowest level since 2008. An estimated 10 million people in North Korea, 40 percent of its population, are in urgent need of food, they said.

South Korea has stepped up its own preventive efforts to stem the spread of the disease to its farmers, especially those located along the border with North Korea. 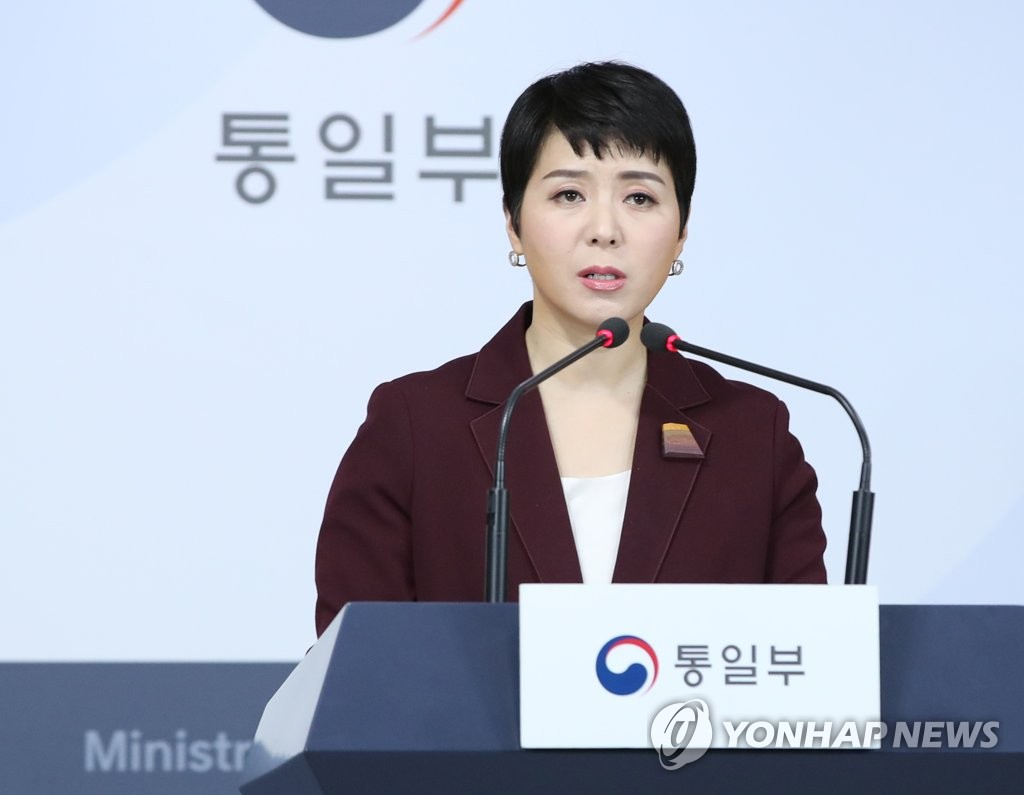