Bastian made the comments in a meeting with reporters in Seoul, where an annual gathering of the International Air Transport Association is under way.

Korean Air and Delta launched the joint venture (JV) in May last year, permitting South Korean passengers to use multiple routes when moving through the United States by availing themselves of flights offered by either airline.

The business venture has allowed South Korean travelers to fly on 370 routes to 192 cities in the U.S. 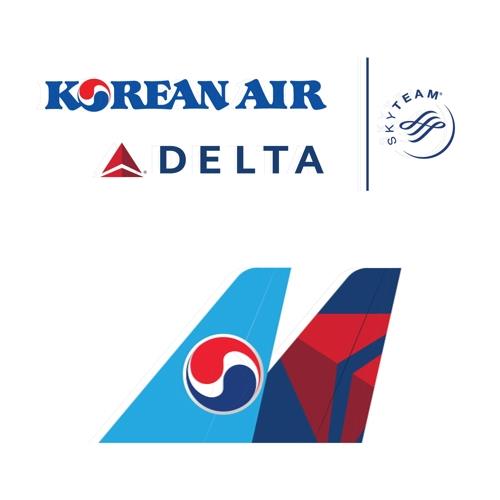