SEOUL, June 2 (Yonhap) -- North Korea's state TV on Sunday called on people to secure water and promptly finish planting rice, saying that there has been no sign of an easing of the drought in certain regions of the country.

A senior official at the Academy of Agricultural Science made the remark in an interview with the North's Korean Central Television, noting that precipitation in the country's southwestern region was near zero late last month.

Citing a weather forecast, the official said not enough rain is expected to fall in the southern region in the early days of June.

"Above all, all regions should first secure sources of water as much as possible and swiftly wrap up the rice planting," he said. "In general, the more the planting is delayed, the lower the crop output is."

North Korean media outlets have been urging all-out efforts to fight drought in the face of a record dry spell. According to the Rodong Sinmun, the North's official newspaper, the country's precipitation level during the first five months of this year was the lowest since 1917.

Last month, the World Food Programme and the Food and Agriculture Organization said in a joint report that North Korea's crop output last year hit the lowest level since 2008, with an estimated 10 million people, or 40 percent of its population, in urgent need of food. 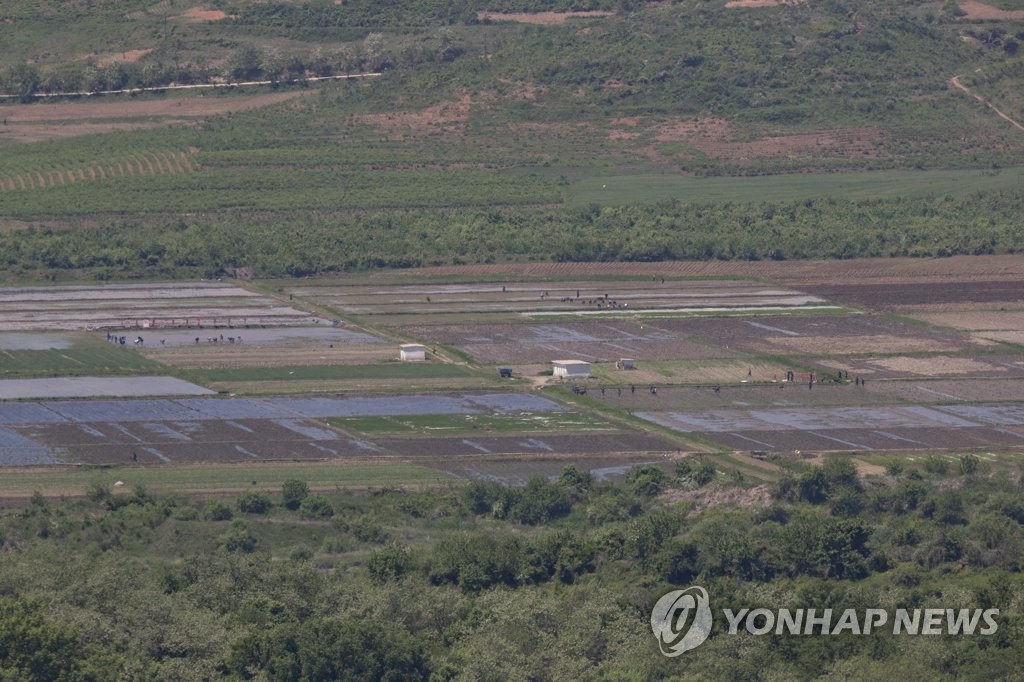