Lee rallied to take the oldest major championship in women's golf on Sunday at Country Club of Charleston in Charleston, South Carolina, becoming the 19th player in history to win her first LPGA title at the American national tournament.

Lee finished at six-under 278 to beat three golfers, including fellow South Korean Ryu So-yeon, by two strokes and took home US$1 million, the largest winner's check in the tournament history. She mixed in four birdies against three bogeys for a 70 on Sunday.

Lee is now the second straight South Korean major champion in 2019, Following Ko Jin-young's title at the ANA Inspiration in April. South Korean golfers have combined for seven victories in 13 tournaments so far this season.

"This feels different than any other tournament that I've won," said Lee, fighting back tears, during her victory ceremony. "The memories of playing golf over the years just came flooding back to me." 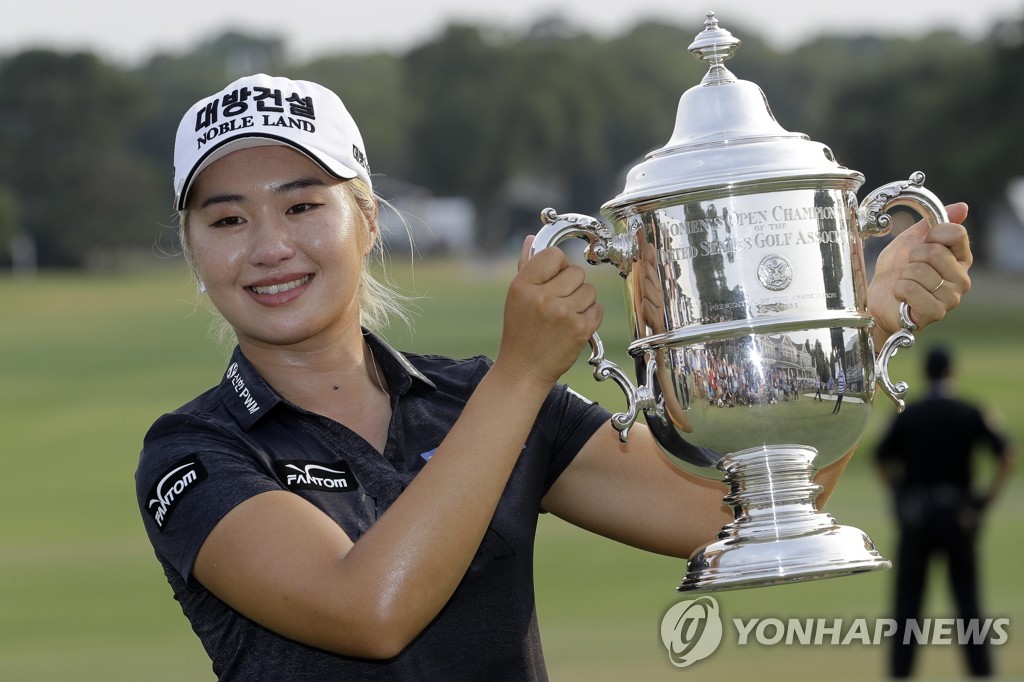 After dominating the South Korean tour for the past couple of years, Lee won the LPGA qualifying tournament last November and took her talent to the U.S. circuit for 2019.

Lee started the final round alone in sixth place at five-under, two strokes behind co-leaders, Liu Yu and Celine Boutier. The South Korean began her round by trading a bogey with a birdie over the first two holes. She picked up back-to-back birdies at the 11th and the 12th to move to seven-under, as Liu and Boutier battled their ways through an up-and-down round.

Lee gave herself some breathing room with another birdie at the par-5 15th to reach eight-under. She had two bogeys over her final three holes, but she still took the club house lead at six-under. 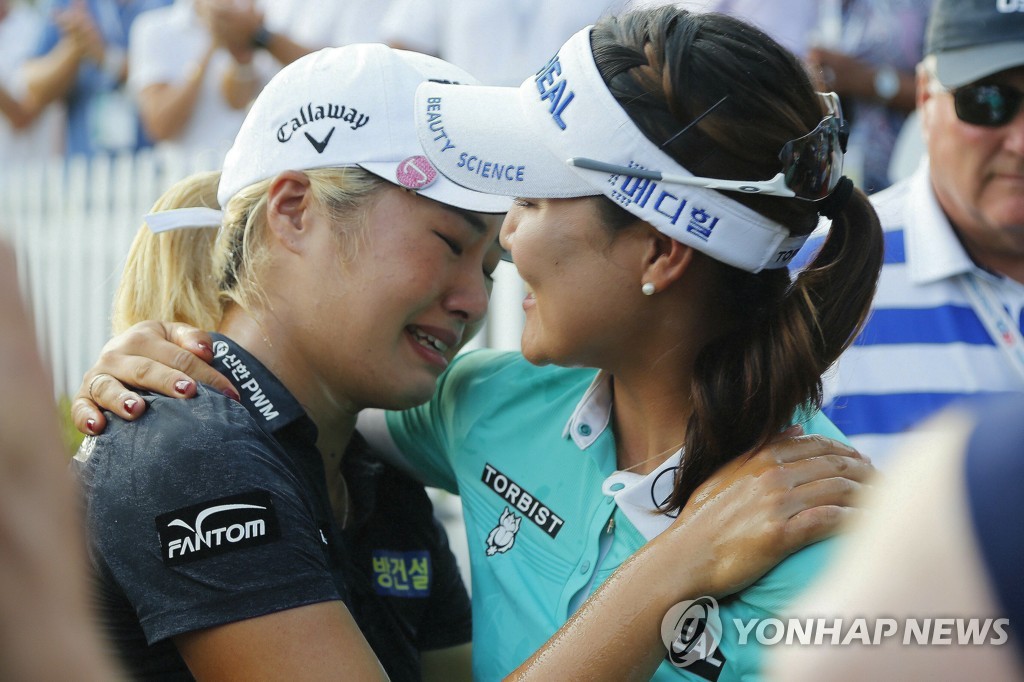 Playing in the final pairing, Boutier was the only player with a chance to catch Lee. The French golfer came to the 18th hole trailing Lee by one but ended up with a double bogey that sealed Lee's title.

Lee admitted she was a nervous wreck down the stretch as she committed those two bogeys that could have derailed her title bid.

"I was able to hang on because I'd played well over the front nine," said Lee, who held steady with eight consecutive pars following her bogey-birdie start. "My ball striking was sharp, and I gave myself a lot of birdie opportunities."

Lee won the Korea LPGA (KLPGA) Rookie of the Year award in 2016 and then reached even greater heights in 2017, capturing four titles en route to earning the Player of the Year honors and finishing first in money and scoring average. 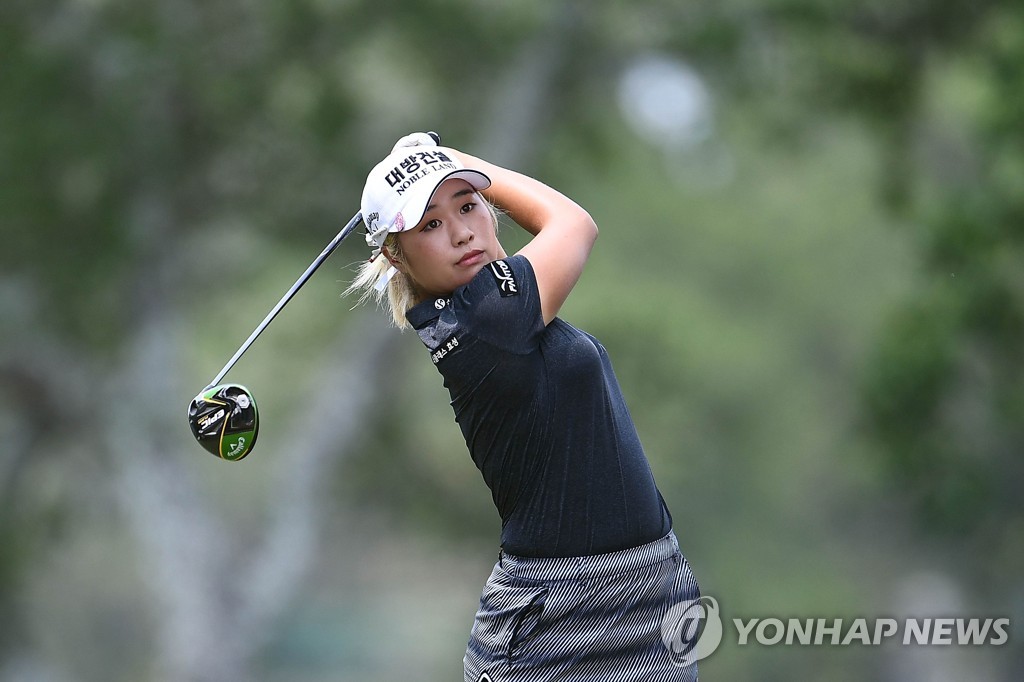