CHARLESTON, United States, June 2 (Yonhap) -- Ahead of her biggest tournament as an LPGA rookie this week, South Korean golfer Lee Jeong-eun unwittingly found herself a target of some flippant, insensitive remarks by a renowned golf instructor.

But Lee blocked out that noise en route to capturing the U.S. Women's Open in Charleston, South Carolina, on Sunday, letting her performance at the Country Club of Charleston do the talking. 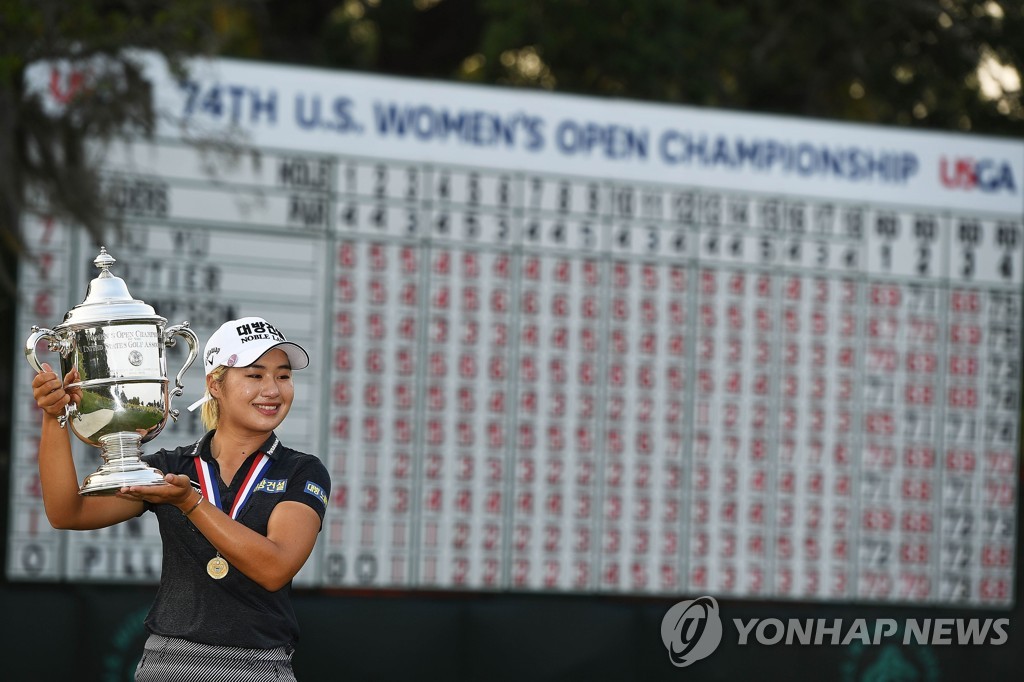 "I couldn't name you six players on the LPGA Tour," said Haney, most famous for once coaching Tiger Woods. "Maybe I could. Well ... I'd go with Lee if I didn't have to name a first name, I'd get a bunch of them right."

The exchange between Haney and Johnson, who commented, "You've got six Lee's," caused a swift uproar on social media. Korean-American star Michelle Wie called out Haney on Twitter and accused him of making racist and sexist remarks. And Haney, who issued an apology on Twitter, was suspended from the PGA Tour Radio. Even Woods, Haney's former prized pupil, said, "He deserved it."

During her time on the Korea LPGA (KLPGA) Tour, Lee had the numeral 6 attached to her name on the leaderboard because there were others with the same name. As she rose to prominence on the tour, winning the top rookie prize in 2016 and the Player of the Year honors in 2017, Lee was dubbed by her fans "Hot Six." She stuck with the number following her move to the U.S. circuit.

During the tournament, Lee claimed she wasn't aware of Haney's comments and she was only concentrating on the task at hand.

And concentrate she did. Lee put together a final round of one-under 70, rallying from a two-shot deficit entering Sunday to capture her maiden LPGA title at six-under 278.

In her post-tournament press conference, Lee said she didn't think much of Haney's comments when she heard about his comments and subsequent suspension.

"I didn't know any English. I didn't really understand him that much," Lee said through an interpreter. "All I've been doing was just focusing on this major championship, and I just wanted to play well."

After Lee clinched her title, Haney took to Twitter to claim his earlier remarks and prediction that a South Korean woman would win were based on "statistics and facts."

"Korean women are absolutely dominating the LPGA Tour," he said. "If you asked me again, my answer would be the same but worded more carefully. Congratulations to Jeougean (sic) Lee6 on your great win... I knew a Lee would win." 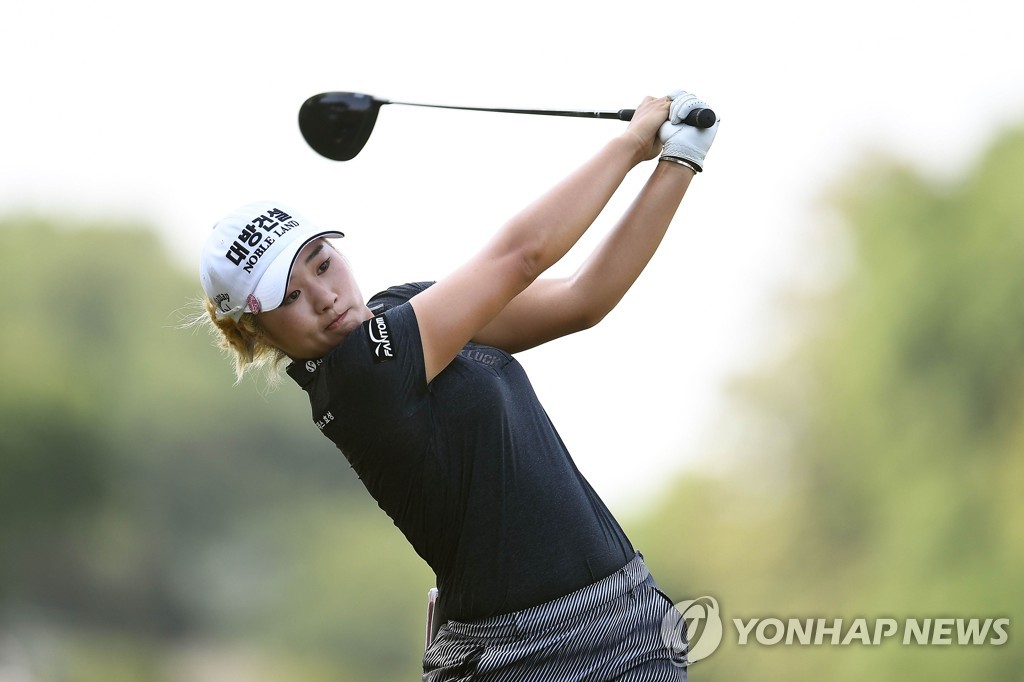