South Korea's quick response team of government officials dispatched to Budapest said it decided to send two divers into the river, starting at 8 a.m., to test whether it's possible to begin underwater search operations. Two Hungarian divers will also take part in the test dive. 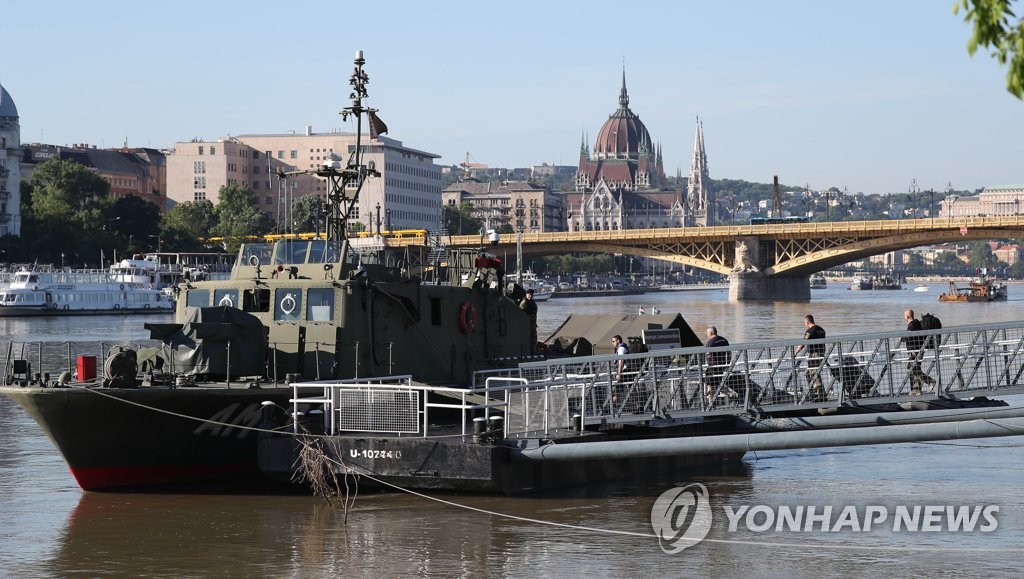 A tourist boat carrying 33 South Koreans and two Hungarian crew members capsized and sank in the Danube River on Wednesday night (local time) after being hit from behind by a Swiss cruise ship. The collision left seven Koreans dead and 21 people missing, 19 of whom are Korean. Seven Koreans were rescued.

Earlier in the day, Foreign Minister Kang Kyung-wha pledged to further strengthen cooperation not only with Hungary but also its neighboring nations, like Serbia and Romania, to make progress in efforts to search for the missing Korean victims. 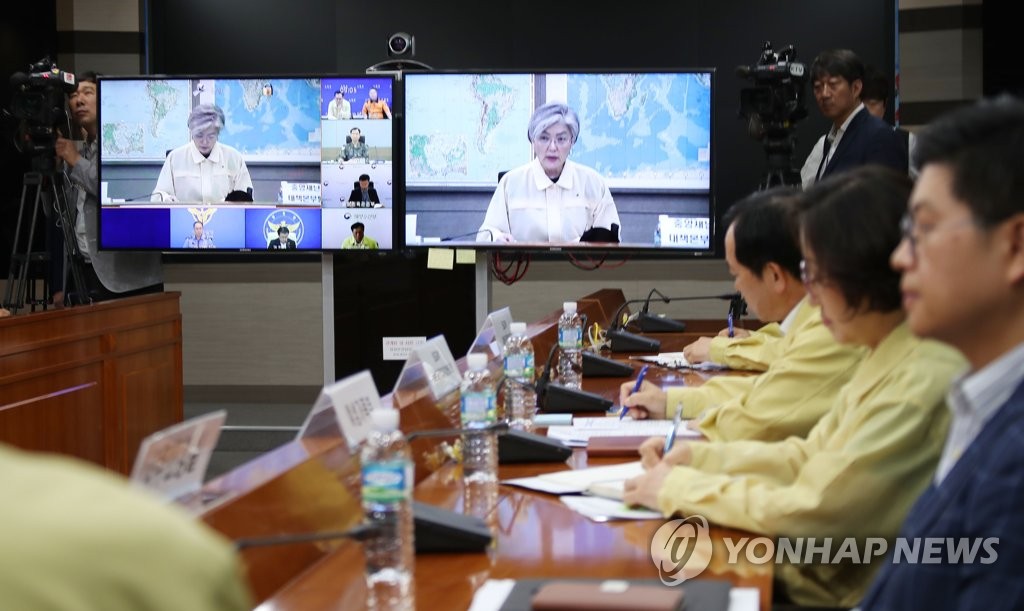 South Korean and Hungarian workers have been unable to conduct underwater searches because of high waters and strong currents stemming from days of rainfall. They have carried out surface-level searches along the Danube River with little success.