SEOUL, June 3 (Yonhap) -- Banks in South Korea saw their financial health deteriorate slightly in the first quarter of this year as tighter credit-risk rules prompted them to set aside more capital for derivatives, data showed Monday.

Under the Basel Committee's so-called standardized approach for measuring counterparty credit risk, banks in South Korea are required to tighten their measures for calculating derivatives exposures and set aside more capital against them.

The average capital adequacy ratio of 19 commercial and state-run banks stood at 15.4 percent as of the end of March, down 0.01 percentage point from the previous quarter, according to the data from the Financial Supervisory Service (FSS). 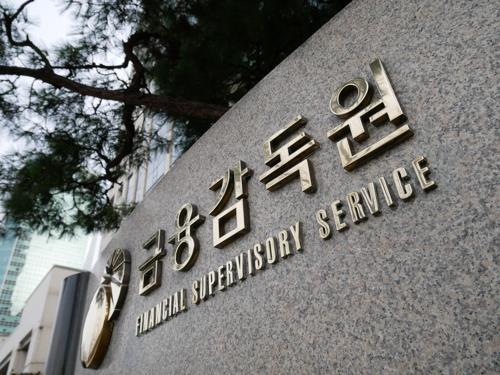