To prop up sales, Kia plans to launch the all-new Soul box car and an entry-level SUV, under the project name SP2, in the United States and other markets this year. 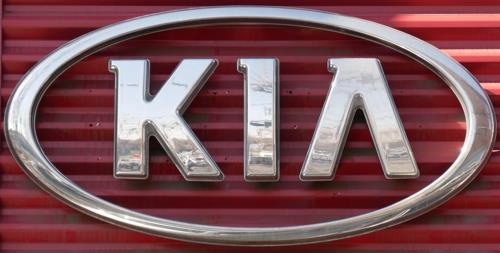 Kia's May sales fall 3.4 pct on slump at home, abroad

Kia's May sales fall 3.4 pct on slump at home, abroad