Investigators were sent to the offices of Kolon Life Science and Kolon TissueGene, the Korean unit of its U.S. affiliate, to secure documents on research and development over the country's first osteoarthritis gene therapy drug.

It was revealed that an ingredient in Invossa came from kidney cells and not from cartilage as stated in the document submitted for approval by Kolon Life.

The controversy centers on whether Kolon was aware of the change in the ingredient and sought to conceal the information before it applied for the approval.

Last month, the drug authorities canceled the license for Invossa and filed a criminal complaint with the prosecution against the chief of Kolon Life Science.

Domestic sales of Invossa have been suspended since April.

Kolon earlier acknowledged that the drug has been mislabeled since 2003.

The company has denied allegations that it manipulated or concealed the information.

More than 400 hospitals and clinics in South Korea have administered 3,707 shots of the drug since 2017, according to government data. 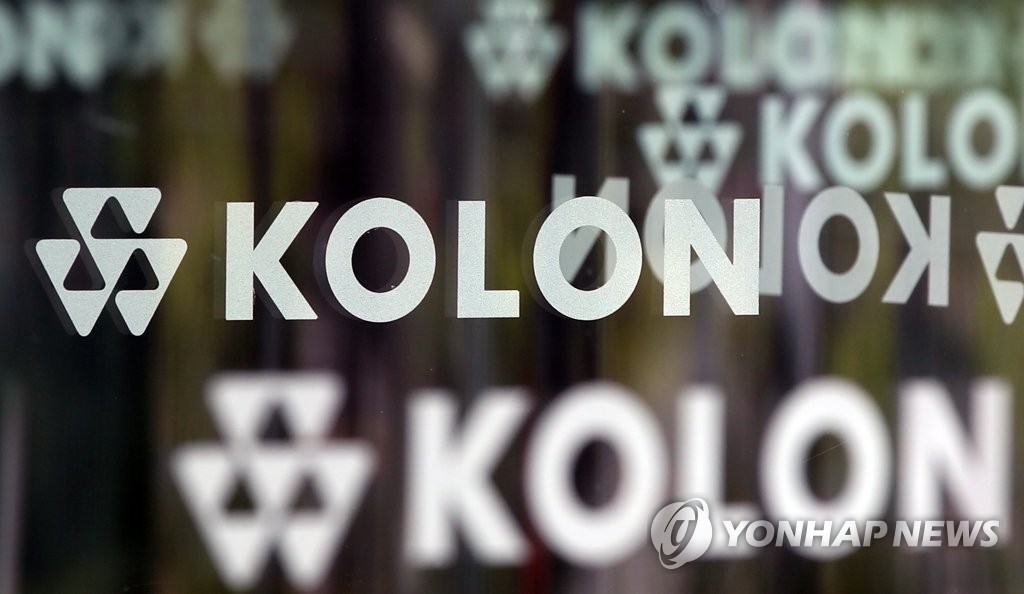