The investment advisory firms reported a combined net profit of 7.3 billion won (US$6.1 million) during the fiscal year that ended in March this year, compared with a profit of 98.5 billion won the previous year, according to the data from the Financial Supervisory Service (FSS). 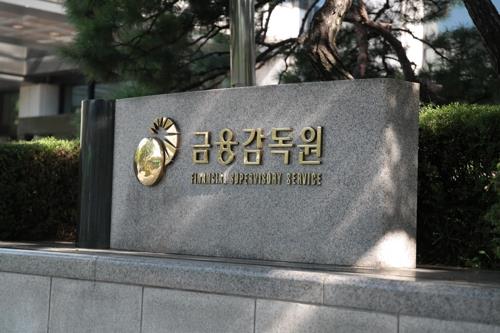 Their average return on equity, a measure of profitability, fell 15.7 percentage points from a year earlier to 1.3 percent.

South Korea's benchmark stock index stood at 2,140.67 points at the end of March this year, a sharp drop from 2,445.85 points the same time last year.

The FSS will step up its monitoring of potential financial risks of small and medium-sized investment advisory firms, it said.