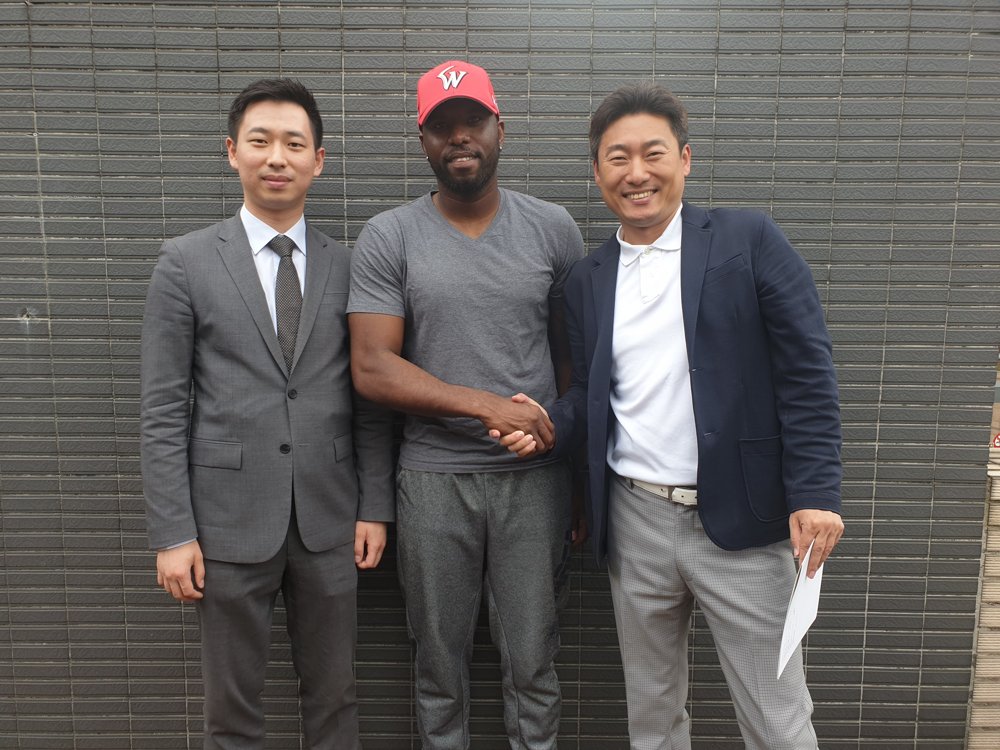 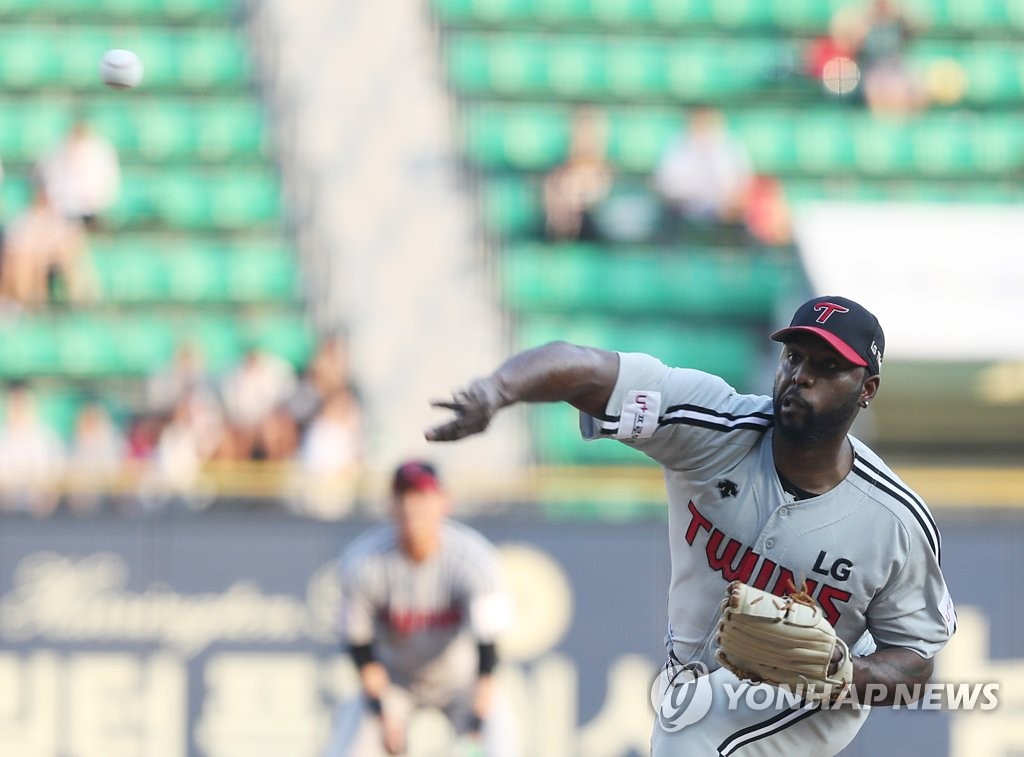 The Wyverns, going for their second straight Korean Series championship, are currently in first place at 38-20-1 (wins-losses-ties). They have the third-best team ERA with 3.62 and lead all teams with 464 strikeouts.

Under income tax regulations revised in February 2015, foreign players in the KBO began to be classified as residents. Their income tax rate jumped from 22 percent to up to 46 percent. Foreign nationals whose jobs required a stay of at least 183 consecutive days in South Korea were considered residents for tax purposes. And with the typical baseball season stretching for more than six months, foreign players were faced with heavy tax burdens.

KBO clubs didn't properly inform their import players of the revisions, and after last season, players like Sosa and another Dominican player, former Tigers pitcher Hector Noesi, chose to sign elsewhere. Without a tax treaty between South Korea and the Dominican Republic, those players were subject to double taxation.

The Wyverns said Sosa plans to use his entire $350,000 signing bonus to pay off parts of his outstanding income tax.

He's scheduled to arrive in South Korea on Wednesday on a tourist visa and will go into his interview for a work permit with detailed plans to pay the rest of his taxes, the Wyverns added.