Kia has developed the Seltos under the project name "SP2" and introduced it at the Seoul International Motor Show held early this year.

Further details on the new SUV will be released later.

Kia, the country's second-biggest carmaker by sales, also plans to unveil the Seltos SUV in India this month as the country is a major market of entry-level vehicles.

"The Seltos will gradually go on sale in emerging markets, such as India and China, later this year following its domestic launch," a company spokesman said.

The company expected the addition of the Seltos to its SUV lineup will help sales this year. The SUV lineup includes the flagship Mohave, midsize Sorento, compact Sportage, subcompact Stonic, Soul boxcar and Niro hybrid models. 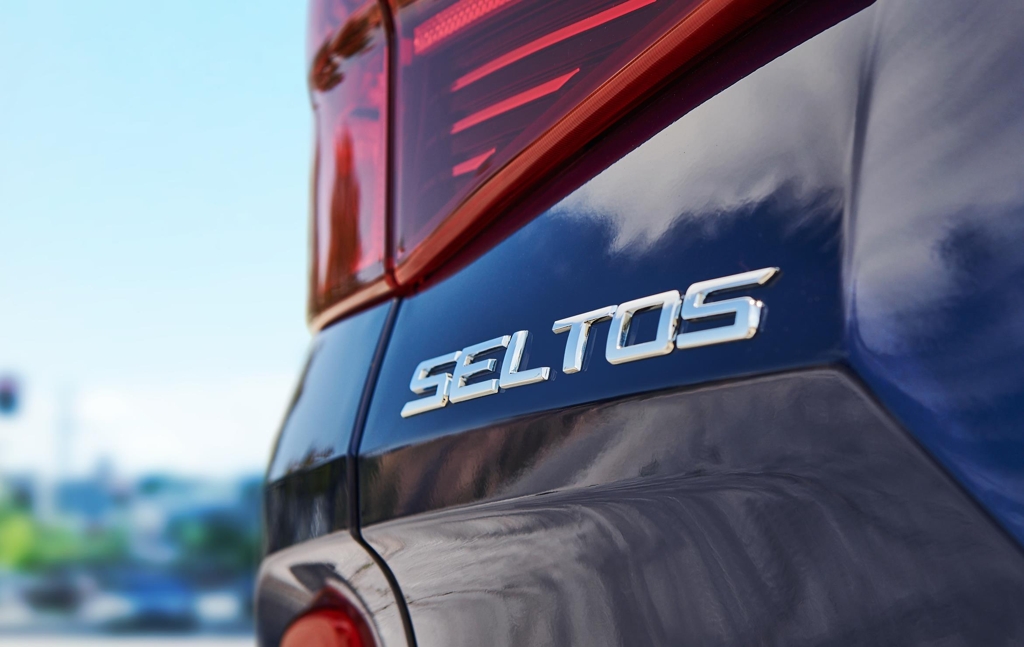