Samsung Research, the firm's integrated R&D organization, has conducted extensive research on advanced cellular technologies and has recently upgraded a next-generation telecommunication research team to a center to accelerate the development of solutions and standardization of 6G, according to a Samsung official.

While 5G networks are just starting to roll out in early markets and the current 4G LTE still remains a mainstream mobile network in many countries, Samsung's move toward a 6G network is part of its long-term business plan to get ahead in the next-generation cellular technology.

Samsung launched the world's first 5G smartphone, the Galaxy S10 5G, in early April and has promoted its 5G solutions that can be used in a host of new businesses, including self-driving vehicles, smart factories and Internet of Things.

South Korean tech companies have started working on future mobile technology to gain an early edge against the United States and China, which have announced plans for 6G networks.

LG Electronics Inc. in January joined hands with the Korea Advanced Institute of Science and Technology (KAIST) to open a 6G research center, and KT Corp., the nation's No. 2 mobile operator, last week signed an agreement with the Seoul National University (SNU) to collaborate on 6G research.

Though still in an embryonic stage, the upcoming 6G aims to integrate satellites for global coverage to provide far high data rates and faster Internet speeds than 5G, according to the International Research Journal of Engineering and Technology. 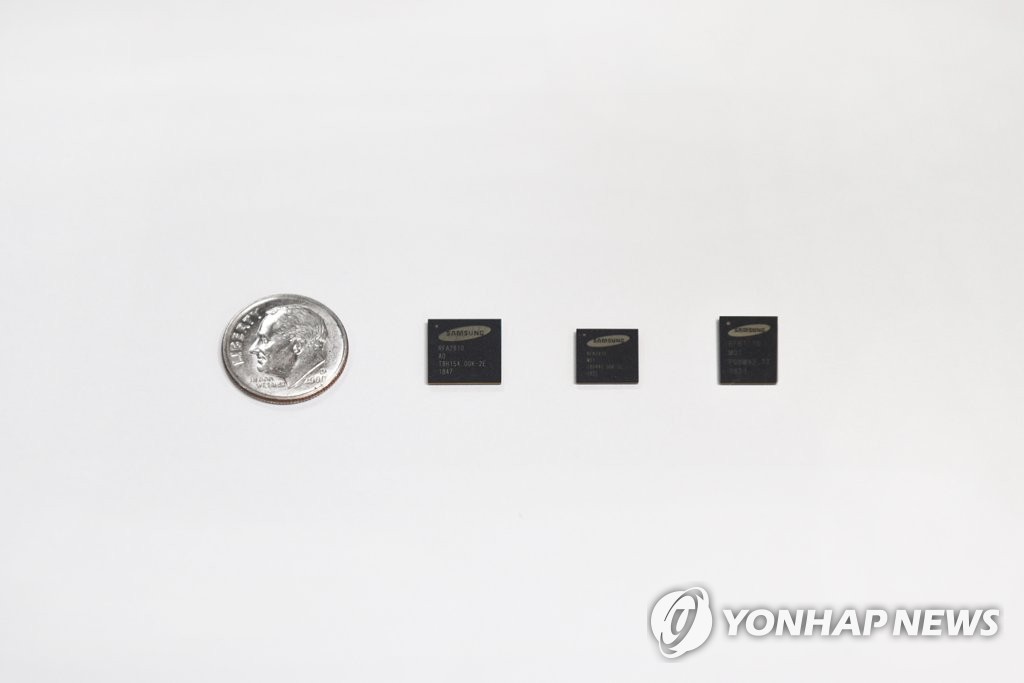