The face-lifted Tivoli comes with a 1.5-liter gasoline turbo or a 1.6-liter diesel engine. The SUV is equipped with a six-speed automatic transmission, the company said in a statement.

The SUV-focused carmaker said it has yet to decide on the timeframe for its overseas launches. Other SUV models are the flagship G4 Rexton, Tivoli, Korando C and Korando Turismo. 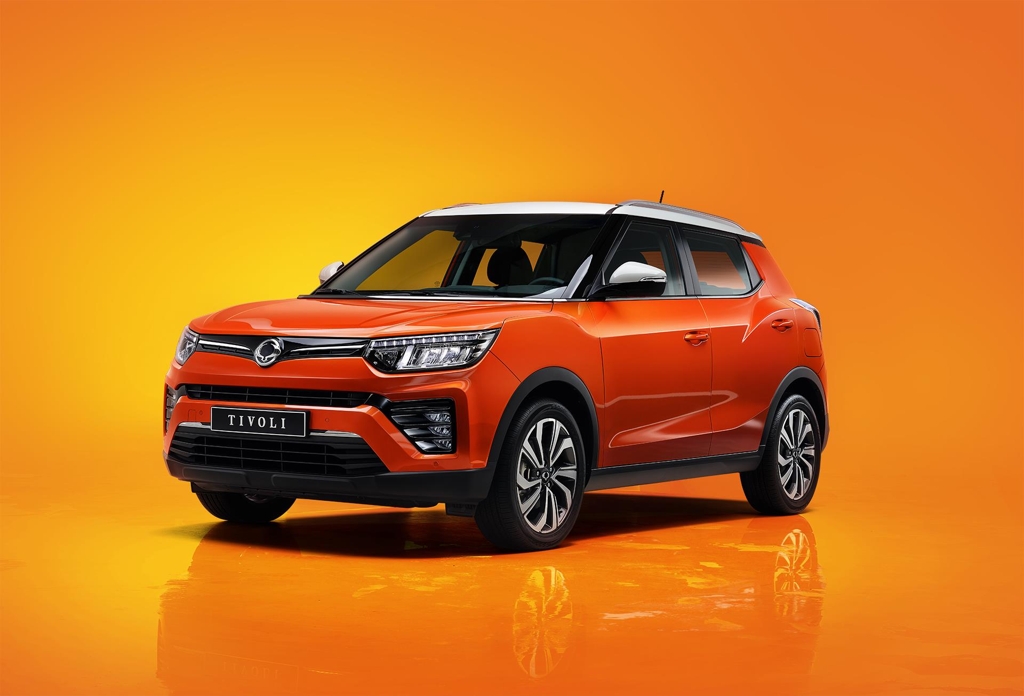