SsangYong Motor expects the facelifted version to help it gain a bigger share of the domestic compact SUV market.

The SUV-focused carmaker said it has yet to decide on the timeframe for its overseas launches. Other SUV models are the flagship G4 Rexton, Tivoli, Korando C and Korando Turismo. 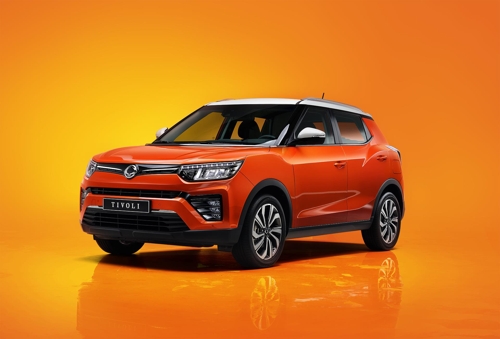