The country's new energy policy roadmap, proposed in April, was approved at the Cabinet meeting, according to the Ministry of Trade, Industry, and Energy. South Korea's energy guidelines are renewed every five years with a 20-year goal.

The proposal is in line with the Moon Jae-in government's push to phase out coal and nuclear plants and instead move toward clean and safe energy sources to meet the country's demand for electricity.

"The government plans to gradually decrease the number of nuclear and coal plants to have a clean and safe portfolio of energy," the ministry said in a statement.

The country will refrain from building new energy plants running on conventional sources. Some existing coal plants will be renovated to run on more clean resources, such as LNG, according to the energy plan.

The master plan also centers on promoting the use of hydrogen in the mobility segment, lending a hand to the development of hydrogen fuel cell automobiles.

Hydrogen is considered an environment-friendly alternative to fossil fuels as automobiles running on the resource only create water in its process of generating power.

For the stable supply of energy sources, South Korea plans to expand ties with neighboring countries in Northeast Asia and continue to maintain close ties traditional partners, such as the United States, the ministry said in the statement. 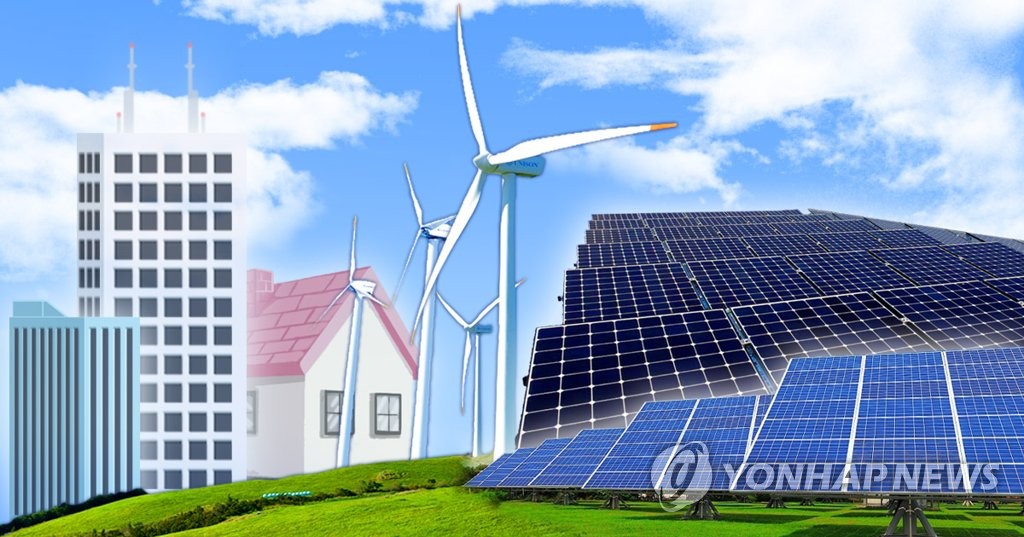