Prosecutors indicted Cho Jae-beom on Monday on charges of sexually assaulting and molesting the 22-year-old Shim around 30 times beginning in 2014, when she was a high school student.

His sexual assaults continued until December 2017, around two months before the opening of the PyeongChang Winter Olympics in February 2018, they said.

The prosecution said Cho used his status as a coach in sexually assaulting Shim.

Cho violated the sex violence law involving children and the youth in case of his sex assaults committed before 2016, they added. He has denied the allegations.

Such a sex offender could face a maximum life sentence or a prison term of more than seven years.

Cho may face a heavy prison term as he is already in jail over physical assaulting Shim and three other skaters. He received a prison term of one year and six months in January in a high court's ruling.

Sexual violence in the speed skating community has come to light as Shim, a two-time Olympian with four medals, filed a complaint against Cho over alleged sexual assaults in December last year.

Her revelation has sparked public uproar about physical and sexual violence in the sports sector. 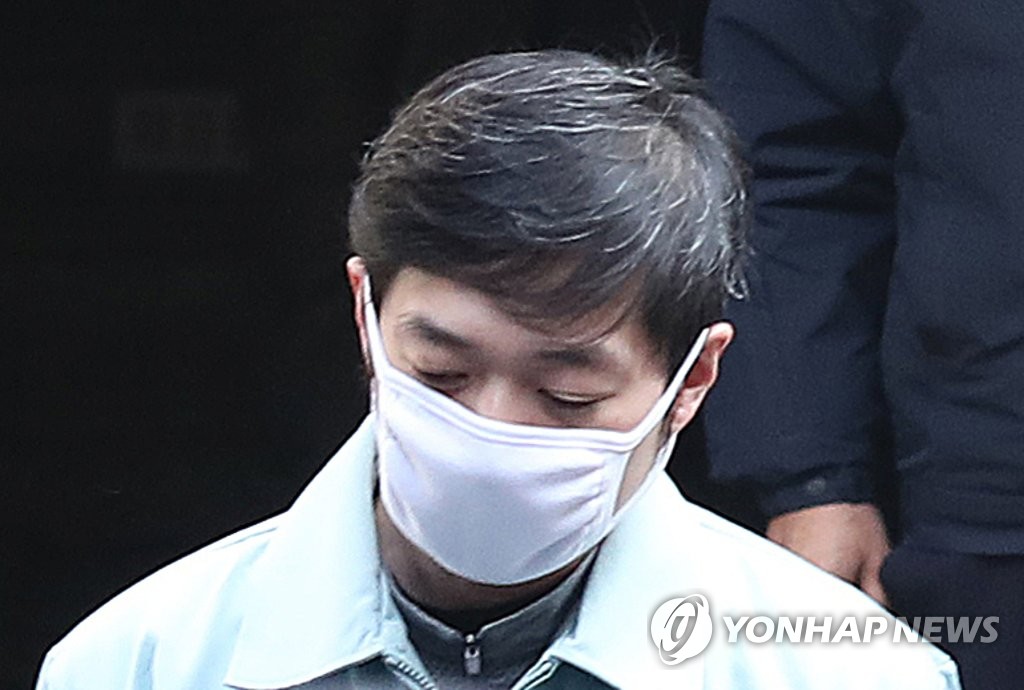