According to the Financial Supervisory Service (FSS), the conglomerates that owe more than 1.57 trillion won (US$1.32 billion) to local banks have been designated heavy corporate debtors this year. This compares with 31 such business groups last year.

Hankook Tire, Hanjin Heavy Industries & Construction and shipping firm Sinokor were removed from the list as they sold off affiliates and paid off debts amid restructuring.

Dongwon Group and top shipping firm Hyundai Merchant Marine Co. were included on the list for the first time, the FSS said.

The outstanding amount of the 30 business groups' combined loans totaled 237.7 trillion won as of the end of 2018, the FSS said.

"Their main creditor banks plan to evaluate the financial stability of the selected 30 groups within the first half of 2019," the FSS said in a statement. "According to the evaluation results, the banks will sign a restructuring and turnaround agreement with financially vulnerable groups." 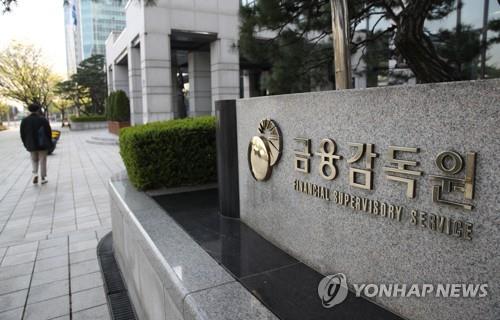 30 conglomerates under tight scrutiny due to heavy debts

30 conglomerates under tight scrutiny due to heavy debts