Under the agreement, the two sides vowed to proactively explore fields in their defense industries for joint development, such as the co-production of military supplies and information sharing, according to the Defense Acquisition Program Administration (DAPA).

"This agreement is expected to serve as a foundation to further strengthen the bilateral ties in defense industry cooperation," Wang said.

The two countries have maintained close ties in the fields, according to the DAPA. In April, South Korean shipbuilder Hyundai Heavy Industries Co. launched New Zealand's future fleet tanker/replenishment vessel, which was ordered for US$323 million three years ago under its navy's procurement project. The ship, named Aotearoa, is expected to be delivered and commissioned in 2020, according to officials. 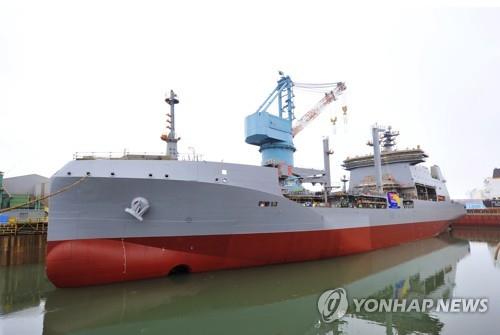