SEOUL, June 4 (Yonhap) -- Tower crane workers belonging to two major labor umbrella groups kicked off a strike Tuesday, calling for a pay raise and prohibition of the use of smaller tower cranes.

Unionized workers have occupied thousands of tower cranes at construction sites nationwide since late Monday and staged a work stoppage on top of them.

The workers called for a 7-percent wage hike and better working conditions. They also urged the government to ban the use of tower cranes whose load weight is less than 3 tons.

A smaller crane is operable with remote control equipment. Its operation also does not require a state certificate, only 20 hours of training.

The labor groups claimed the government has not come up with proper measures to tackle accidents involving smaller tower cranes.

Some experts said the strike was apparently driven by the fact that frequent use of smaller tower cranes could threaten livelihoods of unionized workers.

The strike is expected to put a halt to the operation of around 2,300 tower cranes nationwide. This figure accounts for about 60 to 70 percent of all tower cranes in use at construction sites, the labor groups said.

The workers are sleeping in the crane cockpits and eating meals brought to them by their co-workers on the ground.

Police and fire fighters said they are taking safety measures, such as putting air mattresses on the ground, in case of possible accidents. 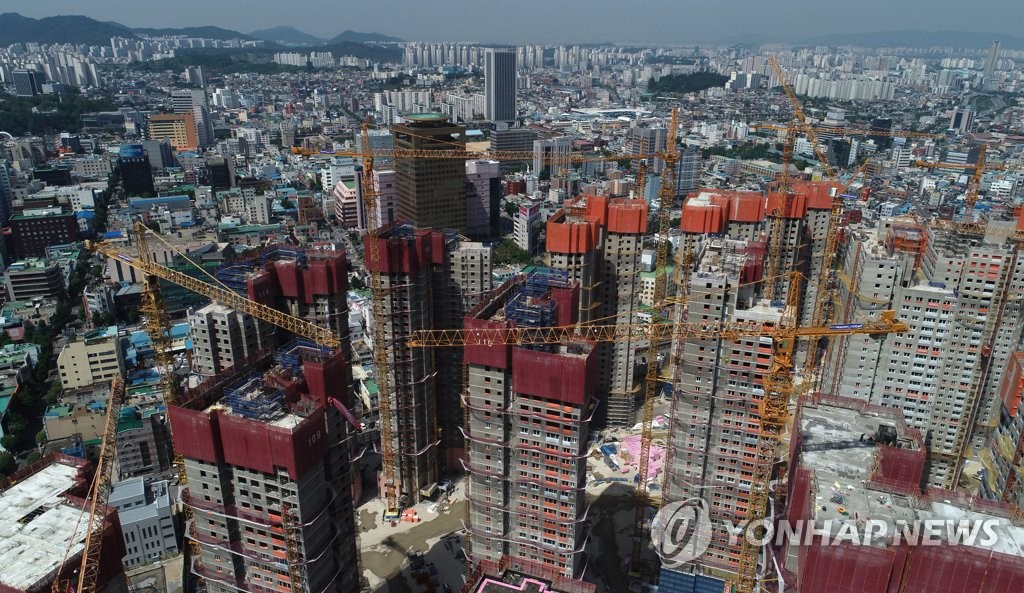