The new album will hit the music scene on June 19, opening up a whirlwind of activities by Red Velvet this summer, according to SM Entertainment.

"ReVe" in the album's title refers to the group's initials and the French for dream, according to the agency.

The release comes after the band had an unusually successful in 2018, with the sensational hit singles "Bad Boy," "Power Up" and "RBB."

Presales for "The ReVe Festival' Day 1" will begin on Tuesday on online and offline music stores, SM said. 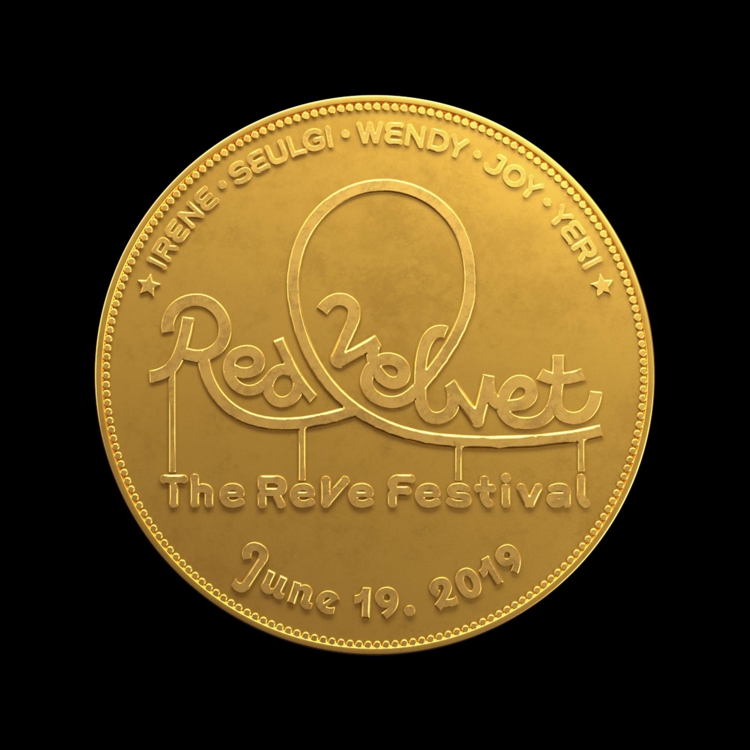