The company said it had signed a memorandum of understanding with IAI in April and signed a final contract.

IAI is reportedly collaborating with the U.S.-based Gulfstream to manufacture the G280 that can accommodate 10 passengers. 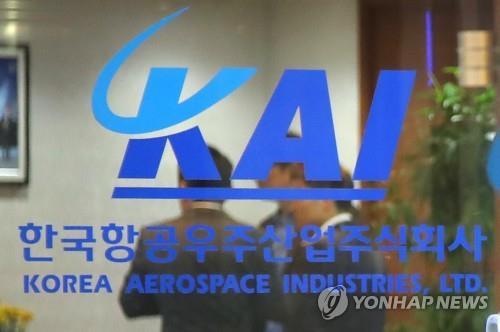