He majored in philosophy at Korea University and earned a master's degree from the University of North Korean Studies in Seoul.

He is replacing Suh Ho, who became vice unification minister in May. 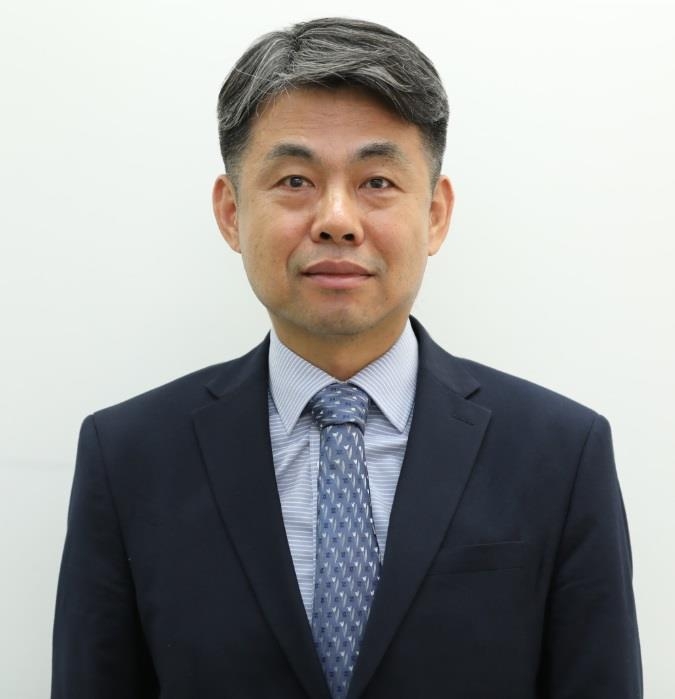