SEOUL, June 4 (Yonhap) -- The cable channel JTBC has been awarded the exclusive broadcast rights on the Korean Peninsula for four Winter and Summer Olympic Games from 2026 to 2032.

Following its competitive tender, the International Olympic Committee (IOC) made the announcement on Tuesday at a signing ceremony between IOC President Thomas Bach and JTBC President Hong Jeong-do at the Olympic Museum in Lausanne, Switzerland. 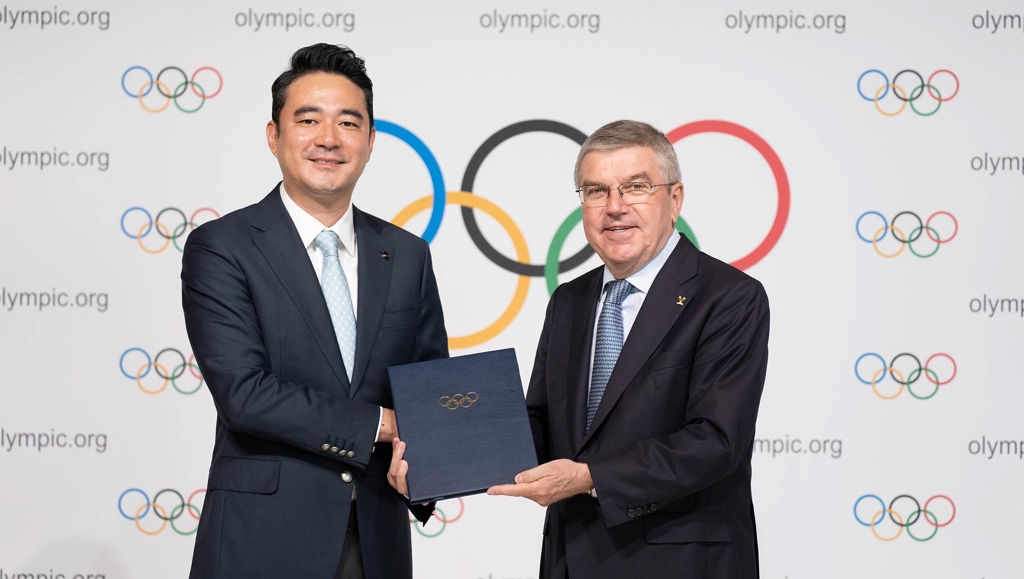 JTBC has acquired the rights across all media platforms, and the IOC added that its deal with JTBC includes guarantees that at least 200 hours of Summer Olympics and 100 hours of Winter Olympics coverage will be broadcast on national coverage television channels.

JTBC will also work with the IOC and the Olympic Channel on a year-round basis "to engage with future generations and promote sport and the Olympic values on digital platforms," the IOC said.

IOC President Thomas Bach said there was "unprecedented interest" from South Korean media in broadcast rights for the Olympics following the 2018 Winter Olympics in the South Korean resort town of PyeongChang.

"JTBC provided an innovative broadcast plan, and demonstrated a clear passion for the Olympic values and a commitment to promoting the Olympic Games across the Korean Peninsula," Bach said.

Hong said JTBC will look to enhance its current Olympic coverage and become relevant to the youth audience.

"We aim to ensure the widest possible audience and extensively broaden coverage for all sports," Hong said in a statement released by the IOC. "We fully share the IOC's desire to build direct and ongoing relationships with fans in local markets."

The deal also includes all Youth Olympic Games during the 2026-2032 period.

South Korea and North Korea have agreed to push for co-hosting of the 2032 Summer Olympics, with Germany, Australia, India and Indonesia having also shown interest.

SBS, one of three major terrestrial networks in South Korea, has the Olympic broadcasting rights from 2018 to 2024. 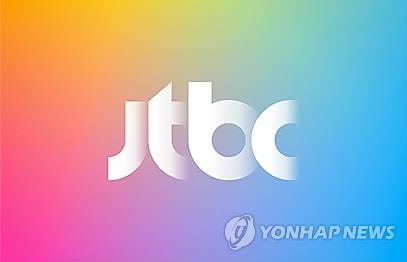