The poll on the image of Korea by the Corea Image Communication Institute was conducted for two months till late May on 341 Korean opinion leaders and 265 foreigners who had experiences of Korean culture.

The second-most frequently named Korean in the same question was Paik Nam-june, who founded the art form of video art, followed by the creators of the ubiquitous Korean mobile messenger Kakao Talk, the poll showed.

Asked about which Korean they wanted to meet the most, 65.3 percent of the foreigners named BTS, while 48.1 percent of the Koreans came up with the same band.

Son Heung-min, the Korean Premier League football player, was the second-most frequently selected person among both the Korean and foreign respondents.

Both groups also converged to name Korean food as the most competitive source of Korean content development, followed by K-pop. 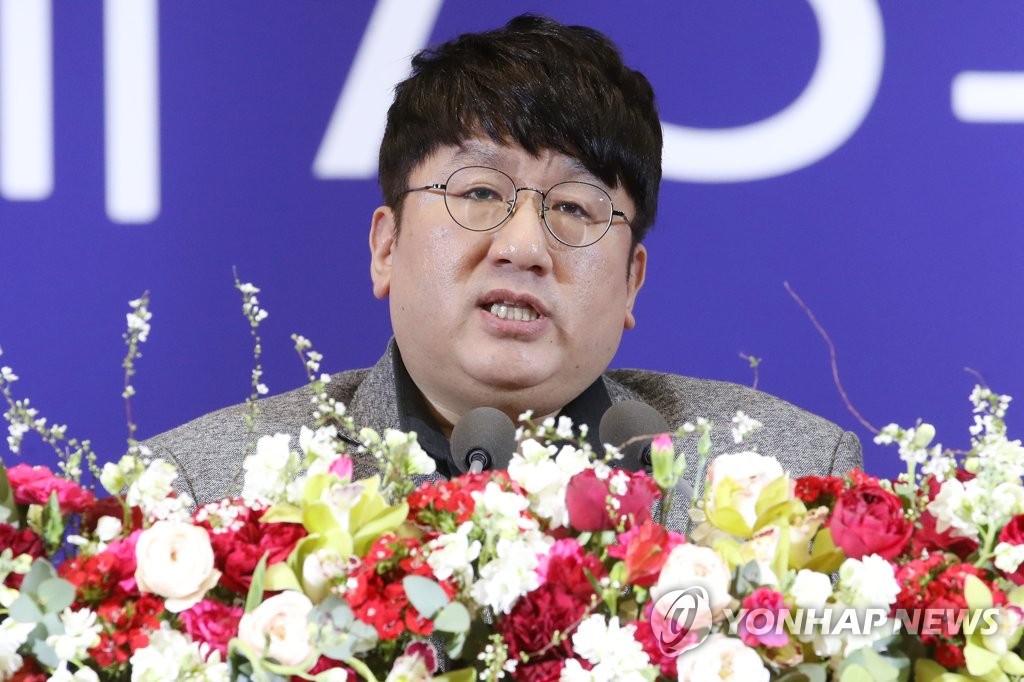