The 193-centimeter striker headed home the winner in South Korea's 1-0 victory over Japan in Tuesday's round of 16 match at Lublin Stadium. South Korea will move on to face Senegal in Saturday's quarterfinals. 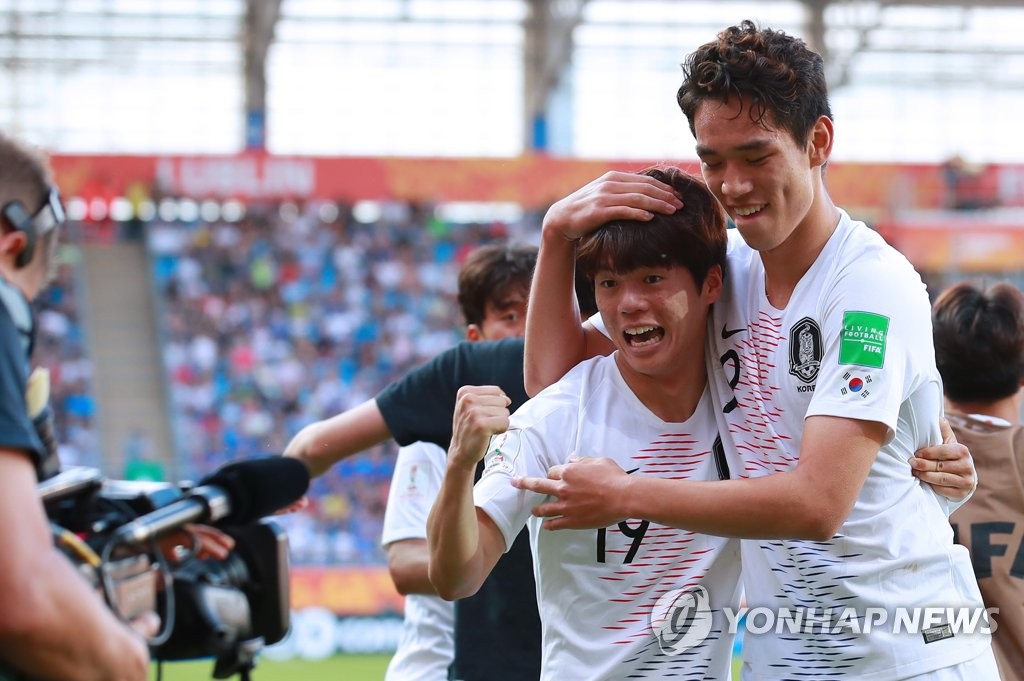 At stake will be South Korea's first semifinals appearance since 1983. Before the tournament, head coach Chung Jung-yong and his players said their goal was to make the final four, though skeptics scoffed at their bravado and said they'd be lucky to even make it out of the group stage.

But after three straight victories, with Oh having delivered a goal in the past two, the dream is about to become a reality.

"We can't be just talking about making the semifinals or the final. We have to believe in ourselves," Oh said after Tuesday's match. "I think we can do it. Personally, I've developed confidence that I can play against anyone."

Oh has scored both of his goals at this tournament with a header. The one against Japan was set up by a cross from his high school teammate Choi Jun, and Oh said it must have been two years ago since the two last connected for a goal.

"When Jun sent the cross my way, I tried to do whatever I could to put my head on it," Oh said of his redirected goal. "Fortunately, it went in. And I want to thank my teammates for not conceding a goal to that point and giving me that opportunity to score."

South Korea have scored four goals so far in the tournament and Oh has accounted for half of that output.

"I didn't expect myself to be leading the team in goals at this point," Oh said. "It still hasn't hit me yet. All I wanted to do was to help the team any way I can." 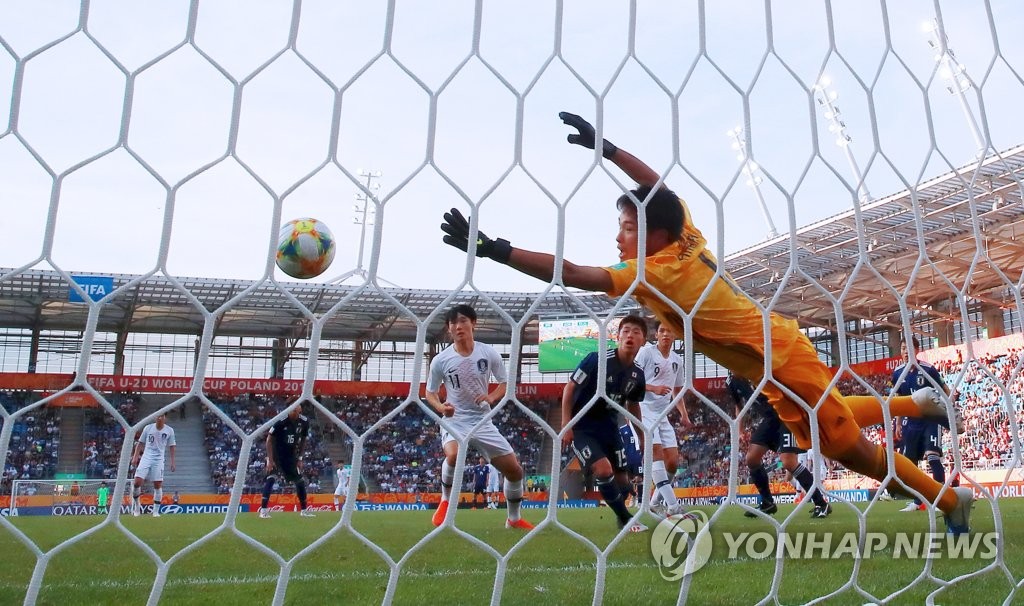