Rep. Adam Schiff (D-CA), chairman of the House Intelligence Committee, said he urged the administration at the time to react strongly to the attack on Sony Pictures Entertainment, which the North has denied responsibility for.

U.S. intelligence officials at the time accused North Korea of hacking into the film studio and erasing its computer infrastructure in anger over the company's upcoming release of the movie, "The Interview," which depicted a plot to assassinate North Korean leader Kim Jong-un.

"I urged the Obama administration to react strongly and establish a deterrent because it was quite clear that if we didn't, we are going to see a lot more of this, and not just by the North Koreans," Schiff said at an event organized by the Council on Foreign Relations, noting he took particular interest in the incident because his district includes Hollywood.

"I don't think they responded strongly enough to North Korea," he said. 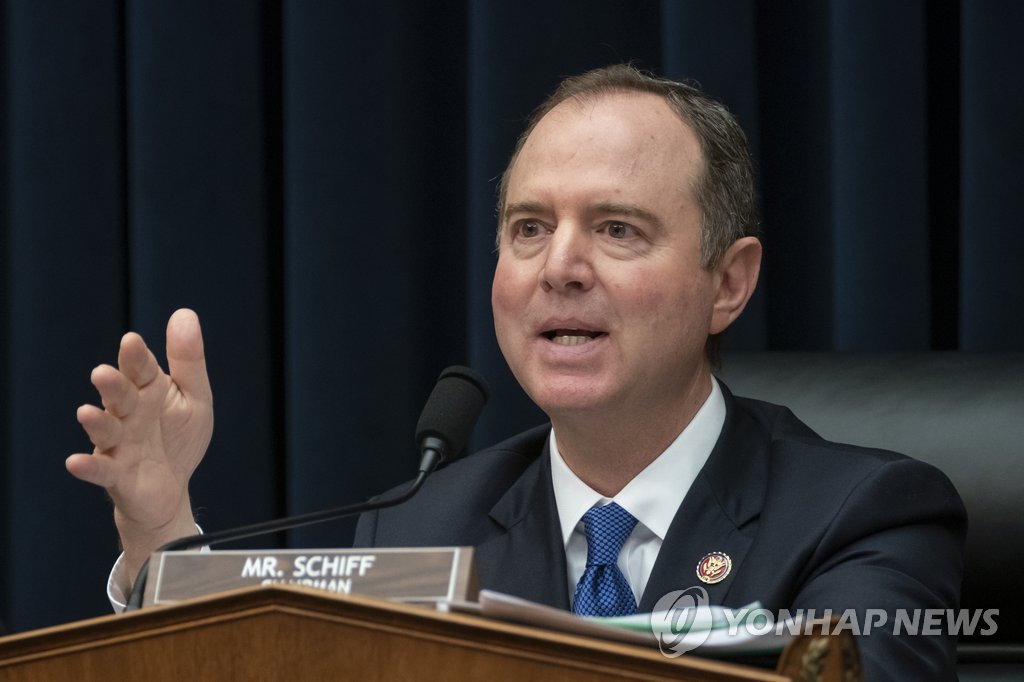 Schiff recalled that there was speculation that it was a U.S. response to the attack when "lights were flickering in Pyongyang and going out."

"You couldn't tell because lights are always flickering and going out in Pyongyang, and if you can't tell, it's not much of a deterrent," he said.

Schiff said he doesn't know whether that was the result of a U.S. response, but that he thinks the administration was concerned an escalation of cyber responses could end up hurting the U.S. more.

"Even though their capabilities were much more primitive than ours, we are much more vulnerable given how plugged in we are," he said.

Schiff cited the example of South Korea's use of information warfare and how he tried to persuade the Obama administration to do the same.

"The South Koreans, when they are attacked with artillery by the North, they don't always respond with artillery," he said. "They often respond with information, they turn the loudspeakers up, they tell North Koreans what a despotic regime they live under and how Kim's starving (his) own people to feed a nuclear program that's making them less safe."

The lawmaker was referring to loudspeakers that have previously been installed on the inter-Korean border to blast K-pop and outside information to North Koreans within sound's reach.

"We didn't do anything like that. I think it was a mistake," Schiff said.

U.S. did not respond strongly enough to N.K. cyber attack in 2014: lawmaker

U.S. did not respond strongly enough to N.K. cyber attack in 2014: lawmaker