The current account is the biggest measure of cross-border trade. 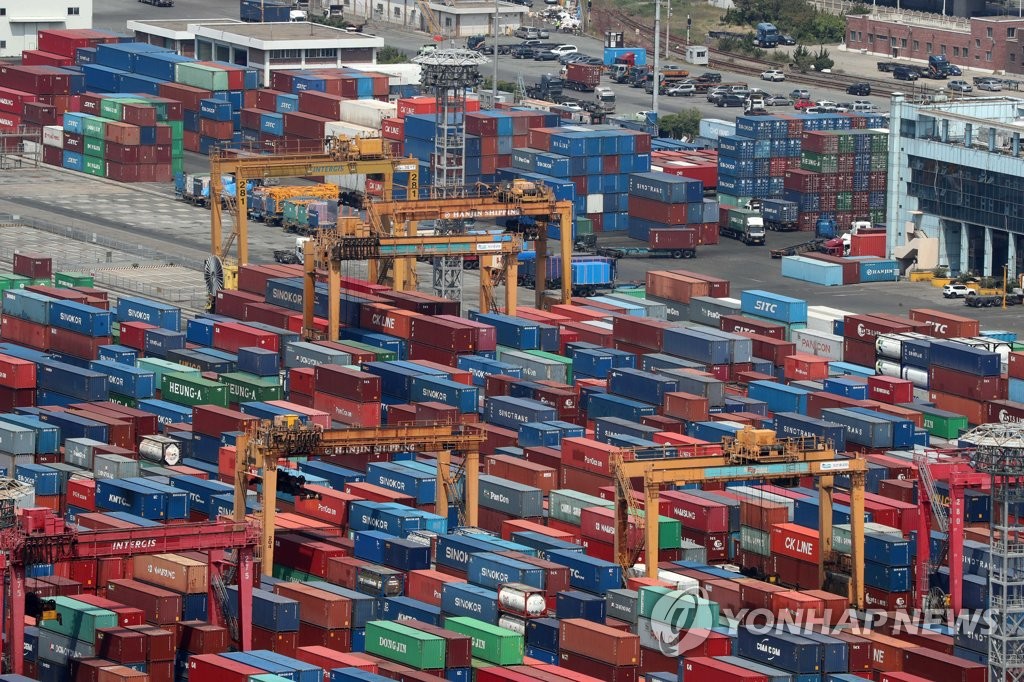 Seoul's exports have been on the decline since December amid the escalating trade tension between the world's two largest economies -- the United States and China. Shipments to China, the world's single largest importer of South Korean products, have also been on the wane since November.

The current account deficit was also attributed to what the central bank called a seasonal increase in dividend payments overseas, which climbed to $6.78 billion in April, the second highest in the country's history.

The country posted a dividend account deficit of $4.99 billion in April, compared with a $1.33 billion deficit in the previous month, according to the BOK.

"The current account deficit is largely attributed to the seasonal factor that dividend payments are made in April each year. The current account balance must be reviewed in terms of long-term trends, instead of changes in monthly figures that are subject to temporary factors," Park Yang-su, head of BOK's economic statistics department, told a press briefing.

"Because the seasonal factor, or about a $5 billion deficit in dividend payments, will be gone in May, it can be said that the possibility of the current account balance turning to the black in May is very great," he added.

In April, the country's chronic deficit in the service account narrowed to $1.43 billion from $2.34 billion the month before, while its primary income account deficit widened from $1.33 billion to $4.99 billion over the same period, the central bank said. 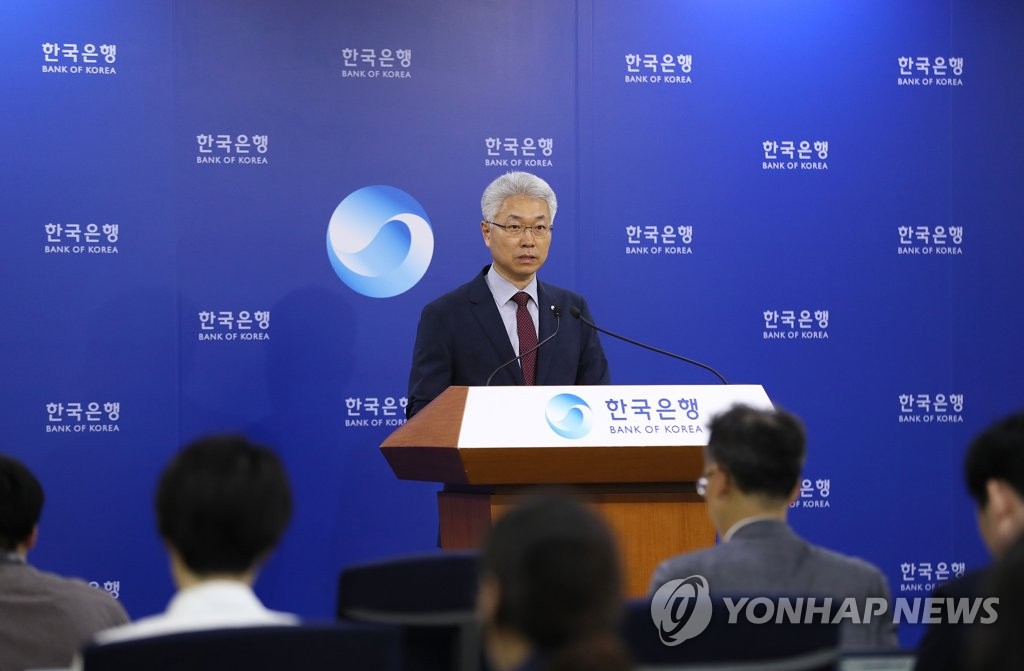 For the January-April period, the country's current account surplus came to $10.58 billion, compared with a $13.01 billion surplus in the same period last year.

The drop was again attributed to a decline in the goods account surplus, which dwindled from $32.15 billion to $25.28 billion over the cited period, more than offsetting an over $2 billion decrease in the service account deficit.

The country's service account deficit came to $9.09 billion in the first four months of the year, narrowing from a $11.29 billion deficit a year earlier. Its primary income deficit also declined from $4.31 billion to $3.31 billion.